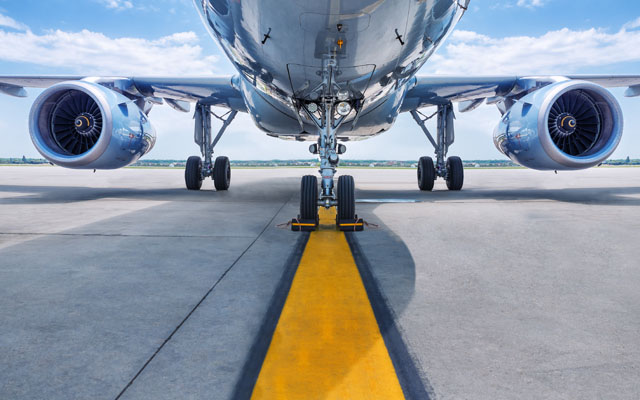 China’s tougher border measures and Japan’s cautious approach toward the relaxation of inbound travel restrictions could displace Asia-Pacific as the world’s largest air passenger market for the year 2022.

Asia-Pacific, which has dominated the civil aviation market for several years prior to the pandemic, is estimated to finish second, behind Europe in terms of passenger share, and at a comparable level with North America.

The latest Airports Council International (ACI) Asia-Pacific forecast indicates that by the end of 2022, passenger traffic will only recover by about 55% as compared to pre-pandemic levels. This is in stark contrast to other regions where recovery is substantially higher, and indeed estimated to be approximately between 70% and 80%, respectively. In 2019, 3.4 billion passengers travelled by air in Asia-Pacific, representing 37% of the global volume of 9.2 billion. Following a phenomenal growth, 2020 was a watershed year for aviation as the Covid-19 pandemic crippled the industry.

In 2020, the region witnessed only 1.6 billion passengers, an unprecedented 53% crash in traffic owing to pandemic-induced restrictions across the globe. However, Asia-Pacific dominated the traffic share by contributing 1.6 billion pax or 44% to the global traffic of 3.6 billion. Home to several large domestic markets, the region demonstrated sensible resilience in air traffic.

In 2021, 1.5 billion people travelled by air in Asia-Pacific, experiencing a slight decline by -4% versus 2020, but was still the leading region accounting for 33% of 4.6 billion global passengers.

Although the latest ACI forecast predicts 22% growth for the year 2022 over 2021, the share of passenger traffic in Asia-Pacific is likely to drop to second globally, with an estimated traffic of 1.8 billion passengers – a decline of -45% compared to 2019.

Stefano Baronci, director general, ACI Asia-Pacific said: “The traffic in the region will not be able to fully recover to 2019 levels unless all countries keep their borders open to facilitate freedom of movement. China and Japan – one of the largest contributors to the region’s overall traffic – have been slow in lifting travel and Covid restrictions.

“We are urging states to take a measured approach to facilitate the recovery in a more sustainable manner and without causing significant impact on their healthcare system. Accelerating the recovery will need a whole of industry and government support, especially in view of an increasingly challenging macroeconomic scenario.”

ACI Asia-Pacific has written a letter, co-signed by ACI World and World Travel & Tourism Council (WTTC), to the prime minister of Japan, urging the government to remove all restrictions and restore the travel privileges to enable smooth recovery of the industry in the region.

Appreciating the Japan government’s efforts for providing a safe environment for its citizens amid the pandemic and easing of restrictions on international air travel in a phased manner, the three organisations urged the Government to take necessary actions to bolster the recovery of the industry, including the resumption of visa exemptions to countries that had such an agreement with Japan.

This reform is considered particularly urgent in view of economies still battling strong headwinds, including geopolitical instability in eastern Europe and its subsequent impact on global macroeconomics, including high inflation and rising energy prices. All these external factors too are causing disruptions in supply chains, negatively hampering the recovery of the industry.

Baronci added: “There are positive signs emerging from Japan where the Government is considering on lifting of daily arrival caps to spur tourism to revive their economy, and it will benefit the industry to a greater extent. We hope to see a positive outcome in the very near future.”