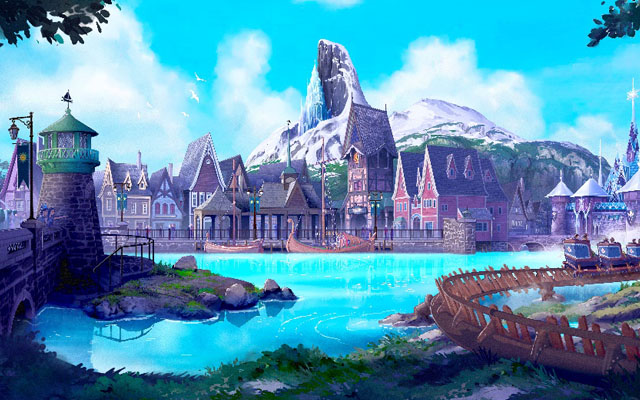 In celebration of Hong Kong Disneyland’s 17th anniversary as well as the 100th year since the founding of The Walt Disney Company, the themed attraction in Hong Kong will roll out a new line-up of exciting events.

Among the highlights is the launch of the long-awaited and first-ever World of Frozen, set to open 2H2023. Guests will be able to visit the kingdom of Arendelle in this highly immersive Frozen-themed land that is only available in Hong Kong. The World of Frozen will feature the world’s first Frozen-themed coaster, Wandering Oaken’s Sliding Sleighs, and Frozen Ever After where guests can step into Elsa’s Ice Palace and meet all their beloved Frozen characters.

In celebration of The Walt Disney Company’s centenary, the Hong Kong theme park will have events all year, from Lunar New Year to Halloween. Guests can look forward to appearances by Mickey Mouse and friends in all-new 100th anniversary outfits. Oswald the Lucky Rabbit will also make his debut in the park.

Other celebratory happenings include a brand-new immersive Duffy and Friends-themed experience; Heroic Encounters with Marvel characters; new Disney and Pixar friends, and more. For some spooky excitement, there will be a delightful line-up of Disney Villains during Halloween in October.