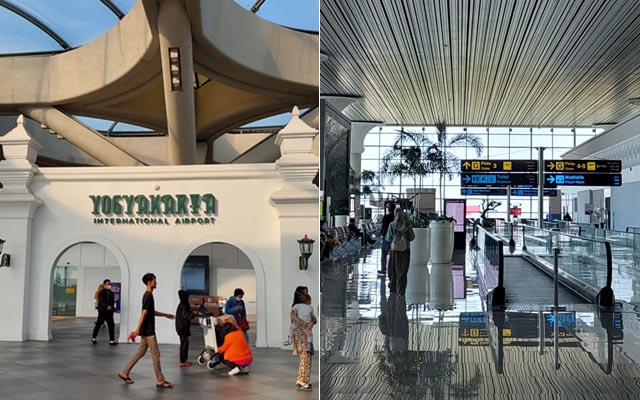 Indonesia airport authorities are increasing the passenger service charge (PSC) at 19 airports in the country to keep up services amid rising operational costs.

While PSC adjustments have been enforced in some airports like Kupang in East Nusa Tenggara and Pattimura in Ambon since June, other airports will roll this out between July and August.

Higher PSC will impact airfares. The increment ranges between 11 to 78 per cent for domestic passengers and between zero to 34 per cent for international travellers.

For Juanda International Airport in Surabaya, domestic PSC has increased from 101,000 rupiah to 119,000 rupiah since July 16, while international PSC remains at 230,000 rupiah.

He shared that the decision was made after discussions between Angkasa Pura I and II airport authorities and related parties, including the Ministry of Transportation.

Yulhendry, director of Ravelino Tours & Travel, told TTG Asia that the move has come at a bad time. “We are facing the problem of expensive airfares due to the lack of flights while demand is high, and the higher airport tax will only make airfares even more costly.”

He also expressed concerns about unclear terms and conditions for the new tariff, as there was no official circular on the PSC changes.

Awan Aswinabawa, chairman of A&T Holidays, opined that while the increase in PSC may seem small, the new charges will impact travellers.

“The fundamental question then is what improvements in services and facilities travellers will get with the increase,” he said.