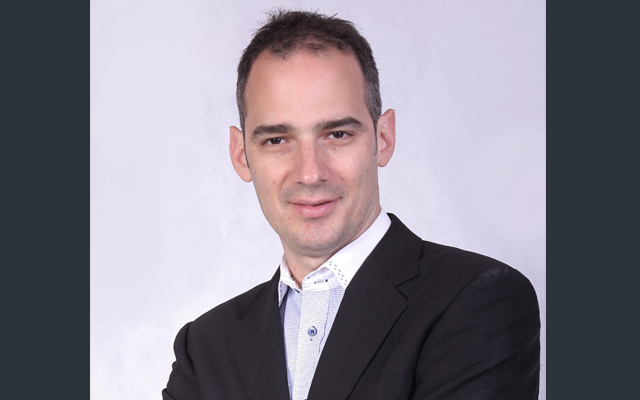 Katrina Group has named Andreas Lorenz as chief operating officer for its hospitality subsidiary, in a move aimed at rekindling the company’s accommodation business.

In his new role, he will oversee ST Hospitality’s operations while spearheading its expansion in Singapore and beyond, including identifying new properties to manage. The German joined the company in February this year as general manager of ST Hospitality, Katrina Group’s wholly-owned subsidiary.

Before joining ST Hospitality, Lorenz was vice-president of asset management at The Garcha Group. Prior to that, he managed two hotels in Singapore – Six Senses Maxwell and Six Senses Duxton – from 2017 to 2019.