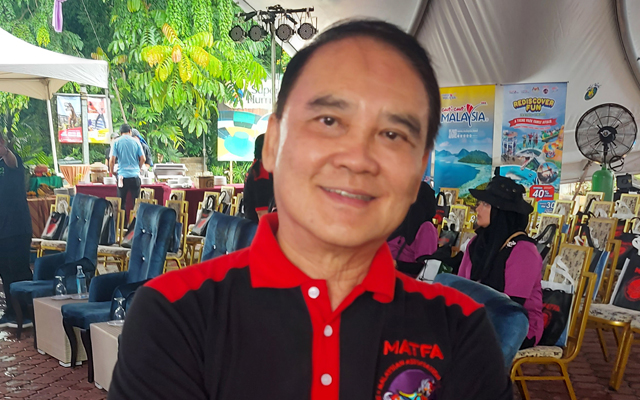 The Malaysian Association of Themepark & Family Attractions (MATFA) has requested a five-year exemption on the 25 per cent entertainment tax, while working on a complete exclusion with the government concurrently so that the industry can attract investors.

MATFA’s president, Richard Koh, shared that the current exemption on entertainment duty for entertainment activities until the end of this year only applies to Federal Territories, which are Kuala Lumpur, Labuan and Putrajaya.

Koh pointed out that theme parks located outside of the Federal Territories – in the states of Pahang, Johor, Perak, Selangor and Pahang – are unable to benefit from the exemption.

On top of the 25 per cent entertainment tax, theme park operators also have to pay an additional 35 per cent tax for importing theme park-related equipment.

Koh lamented: “Malaysia cannot realise its dreams of becoming a theme park capital in South-east Asia, as our regional peers do not have punitive entertainment tax. Countries such as Singapore, Thailand, Hong Kong and Australia do not impose entertainment taxes.”

He added that theme parks are “capital intensive investments”, where returns “go through a long gestation period” before managing to break even.

Koh further pointed out that theme parks and family attractions were under the purview of the Entertainment Duty Act 1953, which he described as “archaic and outdated”.

He opined that the Act, introduced by the British during their rule in pre-independence, should be reviewed as it is strongly anchored to the idea of entertainment being equivalent to a ‘sin-tax’ and was usually applied to cabaret dancing, casinos, boxing and strip shows.