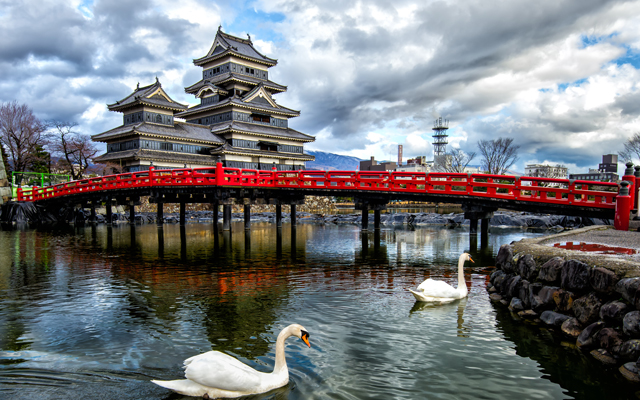 The Japanese government will extend and expand a domestic travel subsidy programme next month as part of plans to give tourism and hospitality providers a much-needed boost.

Named Kenminwari, meaning discount for prefecture residents, the programme covers travel only within individual prefectures or regions, and is due to conclude at the end of June. Now, it is being revamped to operate across all 47 prefectures from early July through the end of August, except during the three-day Bon festival in mid-August.

The new scheme is designed to replace Go To Travel, a nationwide travel subsidy campaign that ran from July 2020 to December 2020 before being cancelled due to an uptick in Covid-19 infections.

The revamped nationwide Kenminwari will grant participants subsidies of up to 50 per cent of their accommodation cost or as much as 8,000 yen (US$59) per person per overnight stay for both accommodation and transportation, as well as up to 2,000 yen in coupons for dining and shopping.

Through the programme, tourism minister Tetsuo Saito said the government hopes “to promote trips to places that are further away”.

Indeed, the revised programme will allow travellers from Tokyo, Osaka and other large cities to visit anywhere in Japan of their choosing – a significant condition for domestic tourism recovery given their large population. During the 2020 launch of Go To Travel in Tokyo, then-chief cabinet secretary Katsunobu Kato had said travel from Tokyo to other parts of Japan accounted for 20 per cent of the country’s travel market.

Of the unused 830 billion yen previously granted to the Go To Travel campaign, the government plans to allocate 560 billion yen to the expanded Kenminwari programme.

To avoid a surge of Covid-19 infections, participants in Kenminwari must be triple-vaccinated or show proof of a negative Covid-19 test. Prefectures will also be able to suspend the programme should their rate of infection rise significantly.