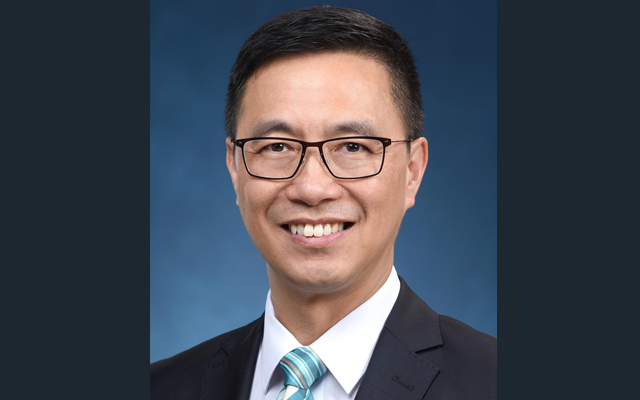 A reorganisation of the government structure under the leadership of chief executive-elect, John Lee Ka-chiu from July 1, 2022 has resulted in the formation of a new Culture, Sports and Tourism Bureau (CSTB).

Currently, tourism is overseen by the Commerce, Industry and Tourism Branch of Commerce and Economic Development Bureau.

Taking the helm of CSTB is Kevin Yeung, the former secretary for education since 2017. He joined the government as an administrative officer in 1992.

According to the Legislative Council, the restructure will accelerate the development of Hong Kong into an East-meets-West centre for international cultural exchange under the 14th Five-Year Plan. Members have been urging the government to refresh its cultural policy by widely consulting stakeholders in various sectors and develop innovative cultural objectives. In their view, culture and sports should no longer be regarded as money-generating items but as a complement to and reinforcement for the development of tourism and creative industries.

Meanwhile, aviation veteran Algernon Yau has switched over to public service, taking on the role of secretary for commerce and economic development. He was last board director and CEO of soon-to-launch Greater Bay Airline.

Hong Kong’s tourism leadership has seen other recent changes too. The Travel Industry Authority (TIA) will be in place from September 1, 2022 to take over the supervisory role of licensing and regulating travel agents, tourist guides and tour escorts from the Travel Industry Council. TIA will be headed by Annie Fonda, who retired from Hong Kong Police Force after 27 years. She was the director of operations and professional development with the Estate Agents Authority between 2014 and 2020.