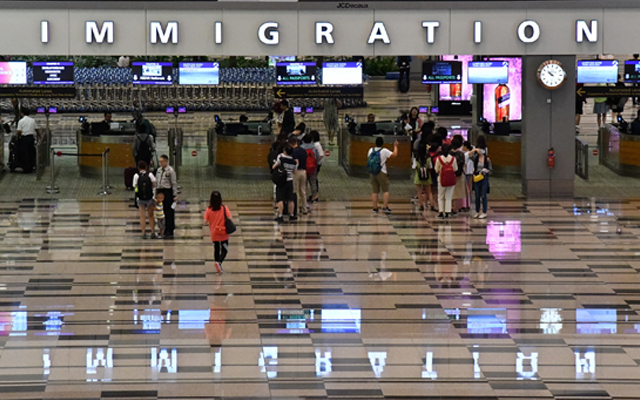 Proposals for a new one-size-fits-all health passport to enable seamless crossing of borders by travellers will be taken up at a key submit led by International Civil Aviation Organisation (ICAO) in Montreal, Canada this September.

Speaking at a symposium during the UNWTO Global Summit in the Maldives last week, Stefano Baronci, director general of the Airports Council – International Asia Pacific (ACI), said: “While some countries appear to be reluctant towards a common health passport, there is general agreement among many others.”

UNWTO secretary general Zurab Pololikashvilli told TTG Asia that the organisation is also involved in this, and has had discussions on the creation of a single health passport.

Health clearance for travel has been fragmented, with countries relying on different travel apps to pre-fill travel and health details for travellers.

In Japan, travellers at airports go through a facial recognition clearance at immigration, and thereafter walk straight to the baggage counter, shared to Yasuhiro Okanishi, Japan’s vice minister for international affairs at the Ministry of Land, Infrastructure, Transport and Tourism. He added that the Japanese were cautious about technology and digitisation of their personal data before the pandemic, but have since embraced this new technology.

Travellers to the Maldives also go through a streamlined process where their personal and travel details are entered into a travel app at the point of departure. Information is then conveyed to immigration in advance, allowing travellers to clear immigration checks quickly on arrival.

“Digitisation and technology should not take away human engagement. It is important for digitisation to enhance the visitor experience, with human interaction at the core of this connection,” he said.