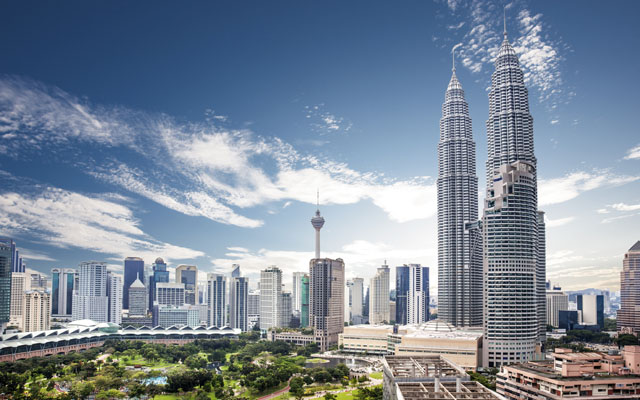 More than one million tourists have entered Malaysia since international borders were reopened on April 1 this year, bringing the country past the half-way mark of the government’s two million international arrivals target for 2022.

Speaking at a Firefly Airlines event on June 4, tourism, arts and culture minister Nancy Shukri said the majority of arrivals was from Singapore – the segment contributed around 600,000 tourists over the past two months.

While she said travellers from Japan, South Korea and Iran had also contributed to the numbers, the exact breakdown from source markets was not yet available.