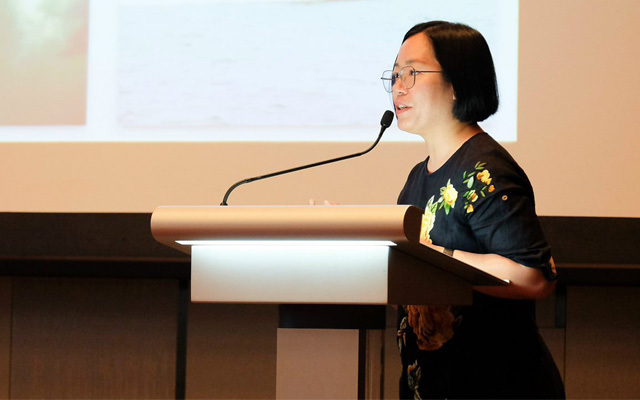 Vietnam’s Thien Minh Group has teamed up with Vietnam Airlines to launch a campaign to win back Japanese tourists as the global pandemic finally begins to wane.

Representatives of the Hanoi-based company – the largest private travel firm in Vietnam – recently staged two trade events, in Tokyo and Osaka, as part of its strategy of communicating to travellers that Vietnam is once again open for vacationers.

“The Japanese government has relaxed rules on travellers and health requirements for anyone coming into Japan, which makes it easier for tourists to (enter Japan) as well as for Japanese visitors to return home after a vacation,” said Thuy Tran, manager of the Thien Minh Group company Vivu Journeys.

“There has already been a sharp increase in arrivals to Vietnam since the government relaxed all its entry restrictions in May and we hope that the Japanese authorities see that as a positive sign,” she told TTG Asia.

The Thien Minh Group has used the last two years to develop new products and services, including ramping up its popular seaplane flights at Halong Bay. It has also forged a closer partnership with Japanese travel giant HIS Co.

Traditionally, Japanese have been interested in exploring Vietnam’s culture and were frequent visitors to Hoi An and Hue.

Presentations to Japanese travel agents emphasised that very few new infections are being reported in Vietnam, the public is largely fully vaccinated, and the local travel industry has been working hard to devise new services and attractions for foreign visitors.

As an added plus, Tran said, even the most popular destinations in Vietnam – such as Halong Bay – have very few visitors at present.

“As soon as the Japanese government fully reopens the borders, I think we will see tourists going in both directions,” he said. “It may take a little time for us to get back to 2019 levels and this year might be too soon, but I do believe we should be back to where we were by mid-2023.”

With that in mind, the airline has started conducting studies on a number of potential new routes, with Sapporo and Hiroshima the most likely additions to its portfolio, he said.