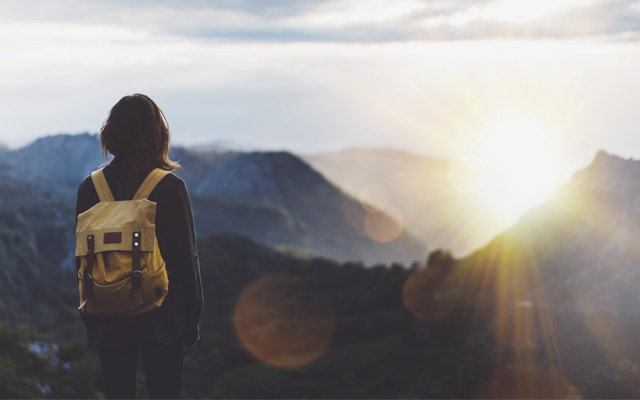 Speaking during the session, Remaking customer experience in tourism, Mayank Dutt, vice president, head of marketing and communications for Southeast Asia for Mastercard, shared that travellers are now chasing after experiences and are investing more time into researching tours and activities in the destination, going beyond the usual attention paid to shopping and dining.

Dutt said this was a shift from pre-pandemic times when travellers used to be price sensitive, and were attracted to the best deals.

Another trend, noted Dutt, was the growing preference for contactless payments in destinations, as they wish to avoid handling cash out of hygiene concerns.

Mayank believes that digital payment is set to grow even more, and small enterprises must adopt these new payment methods to survive.

Fellow speaker, Chee Chong Chan, co-founder & CEO, GlobalTix based in Singapore, shared that international travellers were also attracted to destinations that have done away with Covid-19 tests and quarantine requirements.

Citing an example, Chee said travellers used to book tickets to a Universal Studios theme park a day before or on the same day of visit. Now, bookings are made two weeks to a month in advance.

In discussing the latest Mastercard-CrescentRating Global Muslim Travel 2022 report, Dutt said the ultra-affluent Muslims in the Middle East are an untapped traveller segment. Mastercard is currently curating Islamic experiences for this high-yield segment.

Chee noted that while the number of Muslim FITs out of Indonesia and Malaysia to Singapore has increased since the reopening of borders this year, the size of multi-generational groups has shrunk. Such groups tend to comprise only nuclear families now.

Nurhafihz Noor, lecturer and researcher at Curtin Singapore, opined that destination marketers needed to emphasise that their destinations are open for business and are Muslim-friendly, with accessible Muslim-friendly or halal food to meet the faith-based needs of such travellers.