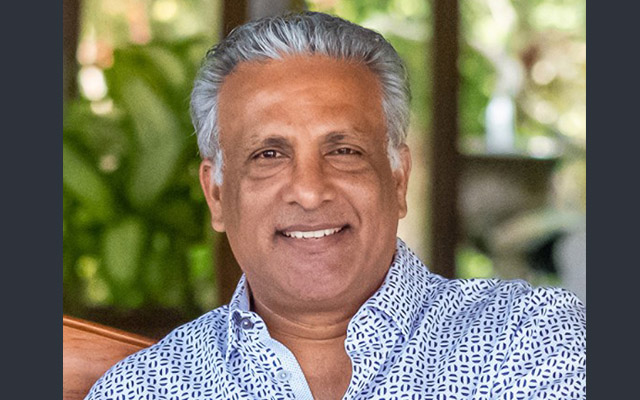 Uday Rao has been appointed as the general manager of Four Seasons Hotel Sydney.

Prior to his Australia move, Rao managed both Four Seasons resorts in Bali. Rao has been with the Four Seasons family since 1991, where he started in Chicago as an overnight receptionist. He rose through the ranks, transferring to other properties in Tokyo, Singapore, Dallas and the Maldives. Rao then returned to India in 2006 to to open Four Seasons Hotel Mumbai, serving as hotel manager.