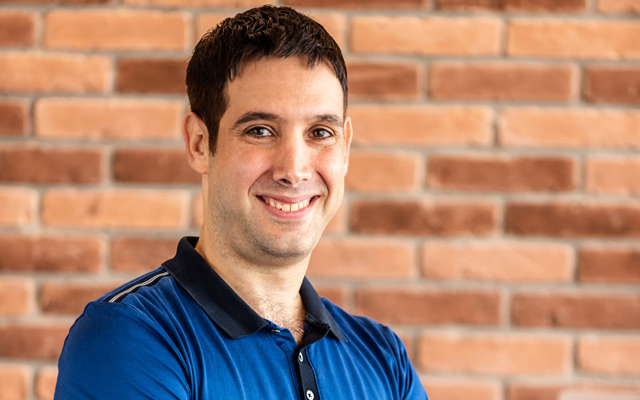 Booking Holdings has promoted Omri Morgenshtern to the role of Agoda’s chief executive officer, effective July 1, 2022. He will take the reins from John Brown, who will assume the role of chairperson.

Morgenshtern is currently Agoda’s chief operating officer, a role he has held since July 2018.

He joined Agoda in 2014 as senior product owner, algorithms and learning systems, and rose in ranks through the years. Before that, he was co-founder and chief executive officer of Qlika, an award-winning UpWest Labs start-up specialising in online marketing optimisation, which was acquired by Booking Holdings in 2014.

Glenn Fogel, chief executive officer of Booking Holdings, said: “Over the years, Omri has played a critical role in directing Agoda’s product and service offerings as both chief product officer and, most recently, chief operating officer. His knowledge and experience of the business is unmatched, and I look forward to Agoda’s continued momentum under his leadership.”