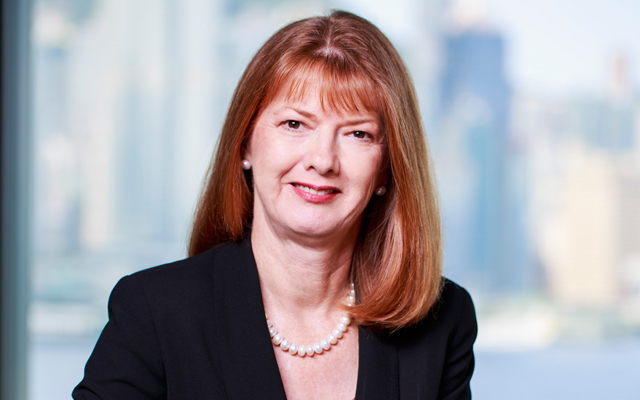 Jennifer Cronin has resigned from her position as president of Wharf Hotels, effective April 30, to return to Australia.

Her role will be replaced by Thomas Salg who has served in the role of Wharf Hotels, vice president operations for four years.

During Cronin’s eight years with the group, starting as vice president sales & marketing, her remit was to strengthen the foundation of Marco Polo Hotels, and introduce an additional and luxury brand – Niccolo Hotels. Having completed this assignment, Wharf Hotels has now built a solid framework for future growth and is poised for expansion.

Cronin said: “I am honoured to have had the opportunity to work with so many inspiring and forward-thinking colleagues and associates, supported by a parent company that believes in its people and delivering on its promises.”

“I am confident that Thomas will further strengthen the group’s solid foundation, as well as strategically drive new initiatives and developments for the hotel management company, while rebuilding the hotel’s priority business streams.”