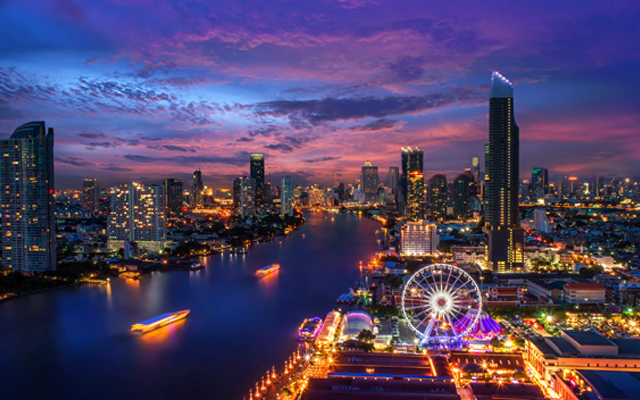 Bangkok’s ongoing clampdown on nightlife during the pandemic may have long-term repercussions on tourism in the country even when the global health emergency has faded, according to Thailand industry insiders.

The Thai capital has long held a reputation for being one of Asia’s liveliest hubs. Pre-pandemic, the city’s nightlife economy was worth about US$5 billion. However, today, the city’s status as the region’s party capital is under threat following two years of restrictions and stop-start reopening.

“The nightlife ban is sending out a message that Thailand is no longer a fun country,” remarked Charintip Kade Tiyaphorn, owner representative of Pimalai Resort & Spa on Koh Lanta in southern Thailand.

Revellers from around the globe were enticed by the city’s incredible array of bars, her pulsating nightclubs, and her reputation for possessing a full spectrum of 24-hour sensory experiences.

In its response to the global health crisis, the Bangkok Metropolitan Authority has placed a lid on much of the fun. Nightlife has only been allowed to operate legally for a few weeks since the start of the pandemic, as authorities attempted to stop the spread of the virus by banning alcohol sales inside licensed premises, effectively closing clubs and bars.

Things have eased slightly since Thailand’s reopening for international travel in early November, with many bars obtaining restaurant licenses under Thailand’s SHA+ or Thai Stop Covid 2 Plus standards to serve alcohol.

Nevertheless, the situation remains opaque and subject to rapid change. With nightclubs still closed, bars forced to keep a low profile and multiple venues permanently shuttered, many wonder whether Bangkok – and, by association, Thailand – will regain her after-dark appeal.

“In general, bans don’t encourage a positive perception of a destination,” said Krystal Prakaikaew Na-Ranong, CEO, The Slate in Phuket.

“For certain types of tourists, the continued ban will certainly impact their decision on whether to come to Thailand or not,” she added.