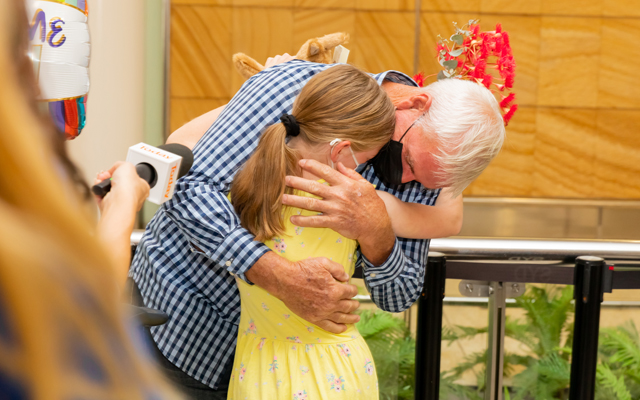 Harrison said in a statement that the tourism industry has been looking forward to the return of international tourists.

“At Tourism Australia we are so excited to be welcoming back international visitors who make up a critical part of our visitor economy,” she said.

The majority of bookings – 75 per cent – was for leisure travel. Solo travellers made up 35 per cent of all Australian-bound flight bookings, and are the largest traveller segment. Travelport said these travellers might largely be Australians eager to return home, as they no longer had to endure a mandatory two-week hotel quarantine.

In terms of forward bookings for Australia, February 2022 is the busiest month, attracting 45 per cent of all reservations.

Travelport’s data also identified Sydney, Melbourne and Brisbane as the top three Australian destinations for international travellers, while the top source markets are the UK, India, Nepal, the US, New Zealand, Singapore, Sri Lanka, Germany, the Philippines and Canada.