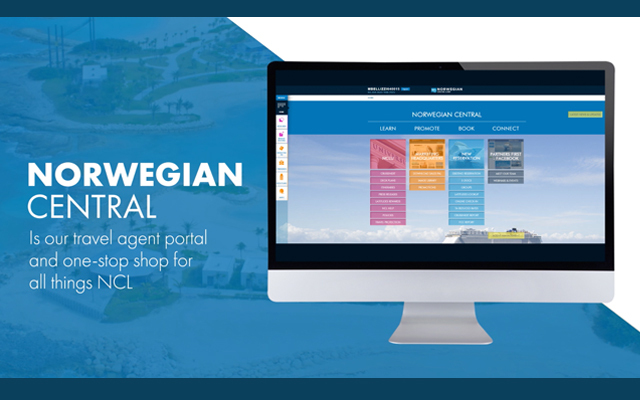 Partners can access NCL’s travel agent training platform, NCL University (NCLU), on Norwegian Central Asia as well as unlock discounts of up to 30 per cent off their own NCL cruise as part of the reduced rate learning incentive programme, which awards the completion of different levels of NCLU course modules.

In addition, the portal features up-to-the-minute NCL news via the Cruise Line’s new and exclusive Partners First Asia Facebook group as well as updates on upcoming webinars and events.

“This brand-new portal allows agents in Asia to capitalise on the upturn in international travel in 2022 with tools and resources developed specifically for them, all located conveniently in one place,” said Braydon Holland, NCL’s senior sales director, Asia.