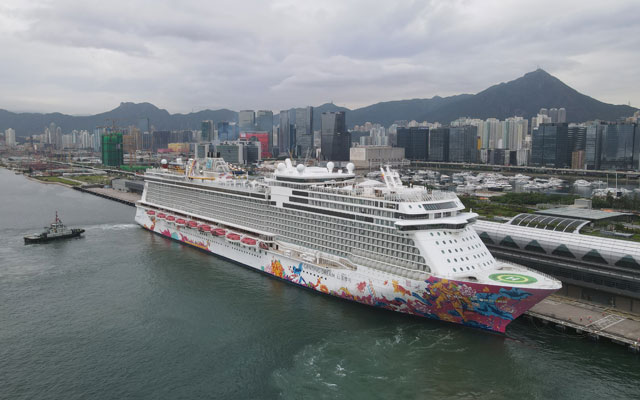 Genting Hong Kong is preparing to file for provisional liquidation after failing to secure US$88 million in funding to help it stay afloat, following an insolvency at its German shipbuilding subsidiary.

The filing may happen as soon as Tuesday (January 18), according to a report by The Straits Times. The move comes after a German court rejected an application that would have provided Genting Hong Kong’s shipbuilding subsidiary, MV Werften, with access to a US$88 million lifeline, said the report.

In a statement, Genting Hong Kong said “it has exhausted all reasonable efforts to negotiate with the relevant counterparties under its financing arrangements”.

“The Board believes that the appointment of provisional liquidators is essential and in the interests of the company, its shareholders and its creditors in order to maximise the chance of success of the financial restructuring and to provide a moratorium on claims and to seek to avoid a disorderly liquidation of the company by any of its creditors,” it added.

“Following the appointment of the provisional liquidators, the company, together with its professional advisers, will continue to work towards implementation of a consensual and inter-conditional restructuring of the group to preserve value for all creditors and other stakeholders.”

MV Werften filed for insolvency last week after Genting failed to reach a resolution with the German authorities over a dispute involving MV Werften’s collapse, said the report. Genting warned investors that cross defaults amounting to US$2.78 billion may follow, it added.

Trading in the company’s shares has been suspended.

Malaysian-listed Genting – partially owned by Malaysian tycoon Lim Kok Thay, who holds 75.5 per cent of Genting Hong Kong – has stated that Genting Hong Kong’s borrowings have no cross-default provisions, guarantees or structures that may affect the group.