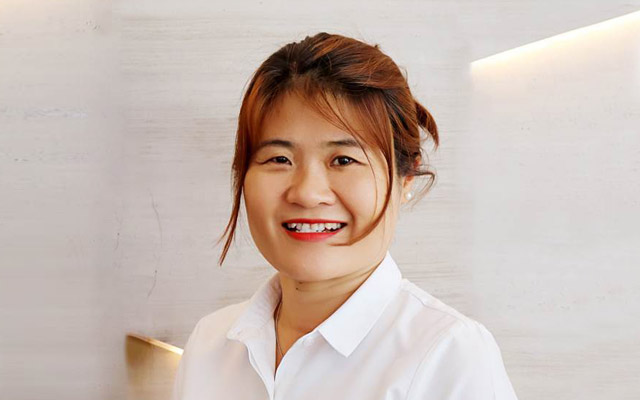 Born and bred in nearby Nha Trang, Giang graduated from Nha Trang University with a major in food processing and started her career in 2004 as a waitress at Six Senses Ninh Van Bay, where she steadily climbed the career ladder over a decade to become an F&B manager. She has also worked for Vinpearl Land and Mia Resort in Nha Trang, and was the F&B director at The Anam, before moving to Alma in the same capacity. She was subsequently promoted to executive assistant manager of F&B.

In her new role, the resort’s executive chef, executive assistant manager of rooms, assistant director of F&B and the recreation manager report to her.