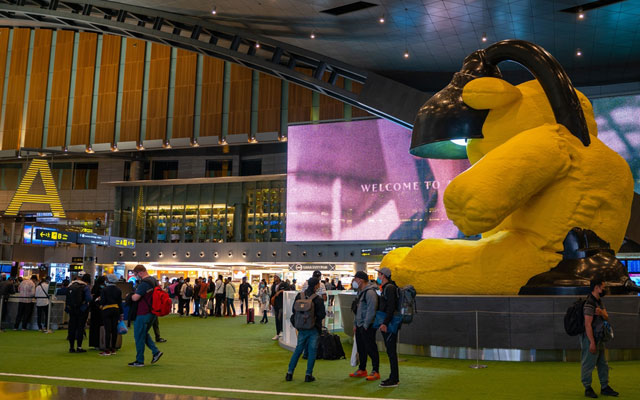 Qatar, the UAE, the UK and Ethiopia were the destinations most visited between November 1-23 by travellers from the eight southern African countries currently designated as most at risk due to the Omicron variant of Covid-19, according to air ticketing data from ForwardKeys.

The data supports calls from many people objecting to immediate travel restrictions imposed on travel to and from these African countries.

Based on arrival numbers, the countries most visited are Qatar and the UAE, each with 12 per cent of travellers from the at-risk countries. The UK and Ethiopia are next, each with seven per cent. ForwardKeys said that such flight data could reduce the need for Omicron travel bans. Insights vice president, Olivier Ponti, said: “We are acutely aware of the dreadful damage done by Covid-19 to people’s health, but also of the damage done to countries’ economies by the measures governments have felt compelled to take in response to it.

“We believe that the best policies to control the spread of the virus should be based on facts, not fear; and if blanket bans on travel can be avoided, that must be a preferable strategy. Fortunately, travel data can help by telling policy makers exactly where people from the at-risk areas went and where they connected.”