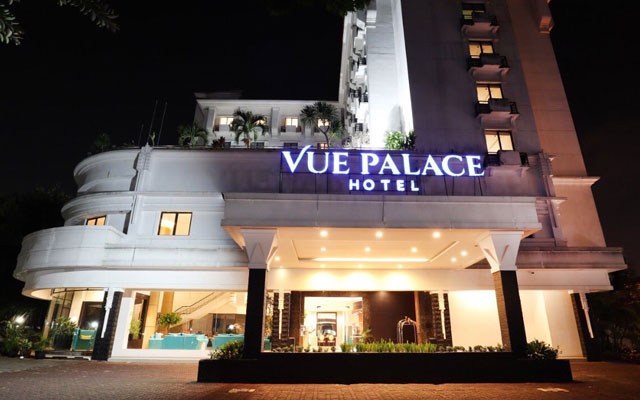 An Artotel property is set to open in the city centre of Bandung city, West Java next year, following the rebranding of Vue Palace Hotel.

Artotel Group has signed a MoU with a public company on behalf of PT Planet Properindo Jaya Tbk to transform the four-star Vue Palace Hotel into an Artotel branded mid-scale boutique hotel.

In 2022, Vue Palace Hotel will undergo a name change to Artotel Vue Palace – Bandung, and its guestrooms and public spaces will showcase various artworks curated by the group’s art and creative division.

Artotel Group will also transform the restaurant and bar into a destination for meetings, gatherings, and hangouts. During the transition period to renovate the hotel with a new concept, Vue Palace will be running as usual but under the name Vue Palace, Artotel Curated.

Erastus Radjimin, founder & CEO of Artotel Group, said that the rebranding of Vue Palace Hotel into a lifestyle boutique hotel is to appeal to the younger segment, which he calls “a huge potential market in Indonesia”.

Vue Palace, Artotel Curated is the second hotel operated by Artotel Group in Bandung, after De Braga by Artotel.