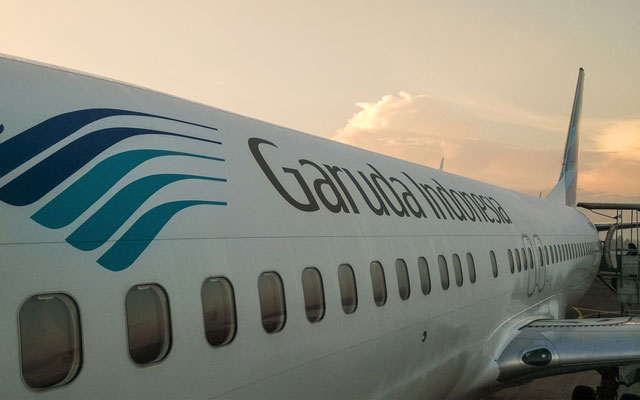 The Ministry of State-Owned Enterprises (BUMN) in Indonesia has officially formed a state-owned holding company for aviation and tourism-related enterprises, in a bid to revive those pandemic-ravaged sectors.

According to BUMN secretary Susyanto, the Indonesia Tourism Development Corporation is set to become a holding member by the end of this year, while national airline Garuda Indonesia is expected to become a member in 2023, pending its restructuring process. “As such, the whole process (is expected) to be finalised in 2023,” he said.

With the formation of Aviata, Endra Gunawan, acting assistant deputy for tourism and supporting services at the BUMN, expressed hope that the holding company could benefit tourism-related businesses.

“(Aviata) is an ecosystem to integrate various functions (to become) a driving force that will (create a) positive impact on the tourism industry,” he said in a written statement.

Aviata is mandated to carry out investment and management consulting activities in the transportation, tourism, retail and other sectors related to business activities. In the long-term, the holding company is expected to develop an integrated tourism strategy to boost international arrivals and make Indonesia a world-class tourism destination.

Endra explained that the mechanism for establishing a holding company was carried out through the transfer of state-owned Series B shares in five state-owned companies as an additional state equity participation to the share capital of Aviata.

Commenting on the formation of Aviata, Budijanto Ardiansjah, director of My Duta Tour, believed that the holding company will encourage tourism development and benefit the community, consumers, and other businesses.

“This establishment can make the development of tourism destinations and marketing more focused and integrated,” he said. “However, the government, through the state-owned holding company, needs to continue to collaborate with associations and other industry players, especially in terms of marketing, (to foster growth).”