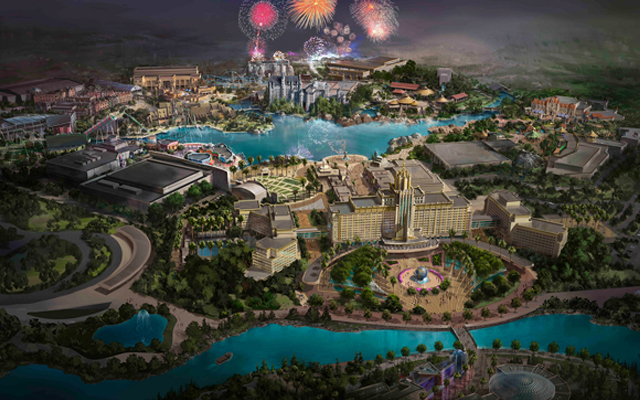 According to a Xinhua News Agency report, the trial operations involved testing out the theme park, the Universal CityWalk and two hotels – The Universal Studios Grand Hotel and NUO Resort Hotel. Another round of trial is expected, this time involving Universal Beijing Resort’s sponsors, partners and select customers.

These trials are expected to perfect operations before the attraction officially opens on September 20, which coincides with China’s Mid-Autumn Festival holiday from September 19 to 21.

Located in Beijing’s Tongzhou District, Universal Beijing Resort is Asia’s third and China’s first. It is also said to be the largest worldwide, spanning four square kilometres. On site are seven themed zones and 37 recreational facilities and themed attractions.

Tom Mehrmann, president and general manager of Universal Studios Beijing Park and Resort, expects the attraction to “increase the length of stay in Beijing and give people from all over China another reason to come to the city”.

Universal Beijing Resort has also been credited for its contribution to job creation, having created more than 10,000 jobs and established cooperative relations with over 30 academic institutions to provide opportunities for local talent.