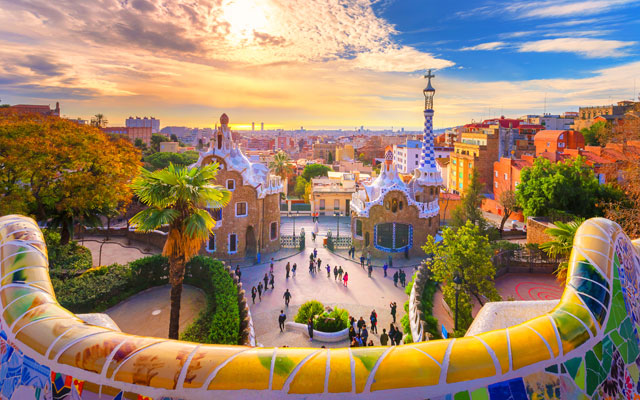 Spain and South Korea signed a new memorandum of understanding (MoU) at a preparatory conference in Barcelona last week, paving the way for the resurrection of a joint tourism plan that was thwarted by the outbreak of Covid-19 at the start of 2020.

The ceremony was attended by South Korean president Moon Jae-in and the host country’s industry and tourism minister, Reyes Maroto.

Both expressed hopes to recuperate the growing tourism numbers registered between the two countries before the pandemic struck and to work together to make the sector more sustainable.

Maroto stressed that Spain was beginning “to see a horizon of hope” as it recovered from the worst of Covid-19, and had so far managed to fully vaccinate some 27 per cent of the population.

“(South) Koreans are welcome in Spain and we want to receive them very soon,” she said, pointing out that Spain is the country with the third biggest collection of attractions on the UNESCO World Heritage list.

“Now it is time for us to build the future together after Covid,” she added,

Not only would the accord help in rebuilding economies, “it will also take on the transformation of the tourism model to make it more resilient, sustainable, inclusive and digital,” she added.

Moon said that the reopening of tourism was important for the economies of both countries. “It is my wish that Spain and (South) Korea will lead with this collaboration to open up a sustainable tourism model.”

The original MoU was signed by Maroto and South Korea’s minister of culture and tourism, Park Yang-woo, in Seoul in October 2019.

A joint working group will now share data and work together in key areas such as tourism promotion, digital marketing, market intelligence and the development of intelligent and sustainable destinations.

Special emphasis will be put on the areas of gastronomy, cinema, medical and business tourism sectors, the Spanish government revealed.

While Spanish arrivals to South Korea have been increasing, figures only reached 30,000 in 2019.