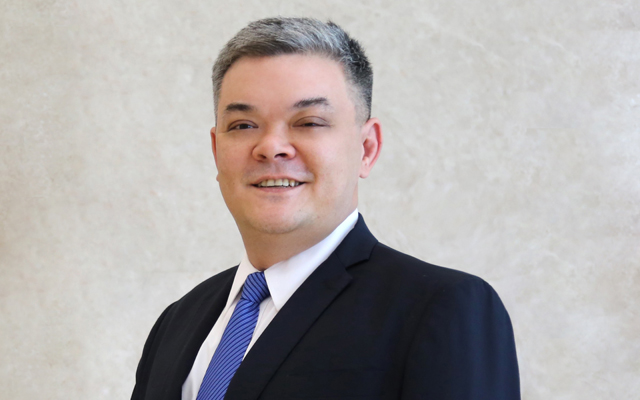 A seasoned hotelier, Khan Sung joined Marriott International Corporate Headquarters in 2002, and had his first on-property assignment at JW Marriott Hotel Hong Kong serving as director of revenue strategy in 2005. Transitioning to operations in 2010, his first assignment as general manager came in 2013 at the JW Marriott Hotel Chongqing.

Since then, Khan has led his teams of associates through both operations and openings of hotels in China, including the opening of his most recent property, Sheraton Beijing Lize Hotel.