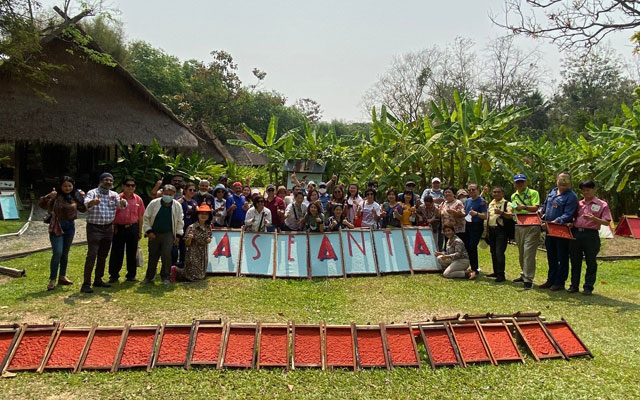 The northern Thai city of Chiang Mai is drafting plans to reopen its borders to travellers from India and South-east Asia beginning April 1.

Tourism stakeholders in the province have their sights set on India as a sizeable part of the population have been vaccinated against Covid-19. According to a BBC News report, more than 30 million people in India have received at least one vaccine dose in what is the world’s biggest inoculation drive. To appeal to the India market, the province will promote weddings, wellness, adventure activities and halal foods.

Meanwhile, the focus on wooing travellers from South-east Asian markets comes as short-haul travel is expected to recover ahead of longhaul travel.

The Thai government is planning to reopen five cities to international visitors soon – however, four are beach destinations. Only Chiang Mai, the second largest city in Thailand, stands apart with its offerings of both urban and rural life, presenting an opportunity to appeal to Indian and South-east Asian tourists who are not seeking beach getaways.

In addition, most Thai beach towns are eyeing mainly tourists from mainland China, Europe and Japan – countries where outbound travel may pose a challenge in the near-term. While China’s ban on outbound tour groups remain in place, Europe and Japan are still battling virus surges.

ASEAN Tourism Association president, Mingkwan Metmowlee, which recently led 60 DMCs on a fam trip to visit Chiang Mai, revealed that operators in the city are ready to welcome foreigners from April 1, ahead of the government’s targeted October reopening.

“Chiang Mai has suffered from the pandemic, and (operators) need tourists to return in April, so they can survive,” Mingkwan said.

Incoming travellers from South-east Asia will be required to have with them either the IATA Travel Pass or ASEAN Health Passport. Those who meet the requirements will be allowed to visit limited areas such as Chiang Mai or Chiang Rai.

If the plan is successful, it may be rolled out to other destinations such at Hat Yai in the South, Mae Hong Son in the North, Udon Thani and Nongkhai in the North-east.

Next month, 5,000 to 10,000 delegates are expected to attend World Cannabis Day, scheduled to take place in Chiang Mai from April 16-18. More locals will be flocking there too to celebrate Songkran festival.

As a result, hotel operators in Chiang Mai saw an average occupancy rate of 41.8 per cent in 2020, a decrease of 32.4 per cent from 2019, due to over-supply and rooms on online sharing platform.

Currently, most four- to five-star hotels in Chiang Mai are running F&B operations, but most rooms remain empty. Meanwhile, 50 per cent of one- to three-star hotels have resumed operations. To fill rooms, luxury properties and small and independent hotels have slashed room rates by 60-70 per cent and 50 per cent, respectively.