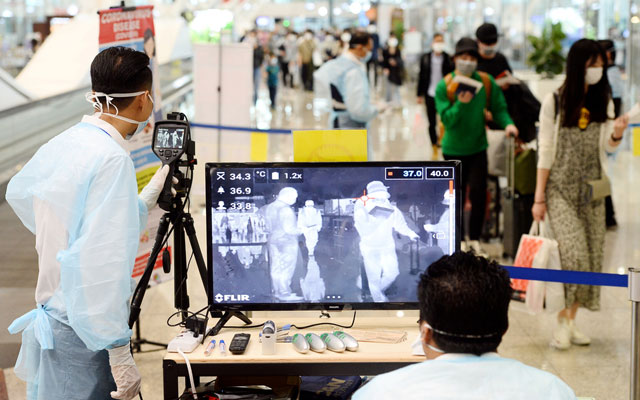 The Malaysian Association of Hotels (MAH) has proposed to the government to place tourism and hospitality frontliners on the priority list for the Covid-19 immunisation programme, behind medical workers and high-risk groups.

Doing so would help pave the way for the return of international tourists to Malaysia once her border reopens, said MAH.

The national Covid-19 immunisation programme is set to roll out at the end of February. It will be carried out in three phases, with the first involving some 500,000 medical and non-medical frontliners.

The second phase from April to August will involve those at high risk of developing complications from Covid-19, while the third phase will involve adults aged 18 and above who will receive the vaccine between May this year and February 2022.

MAH president, N Subramaniam, said: “The tourism and hotel industry employs 3.6 million persons and is one of the main contributor to the country’s economy and the people, and must not be allowed to collapse. We must be ready for recovery and maintain our tourism capacity as well as competitiveness in the region.”

He said that ever since the second movement control order (MCO) came into effect on January 13 and is currently ongoing, more hotels were reportedly closing, or planning to close.

Subramaniam added that the MCO has robbed the hospitality industry of any hopes of recovery this year, and the industry is set to lose at least RM300 million (US$86 million) in revenue on average for every two weeks of the MCO, after losing an estimated RM6.5 billion last year.

During an emergency meeting on February 4, MAH submitted a 19-point proposal to the Ministry of Tourism, Arts and Culture Malaysia requesting for immediate assistance to be provided to the industry.

Subramaniam said: “While some of these are long outstanding proposals that the industry had submitted before, they are of utmost urgency considering the worsening current situation.”