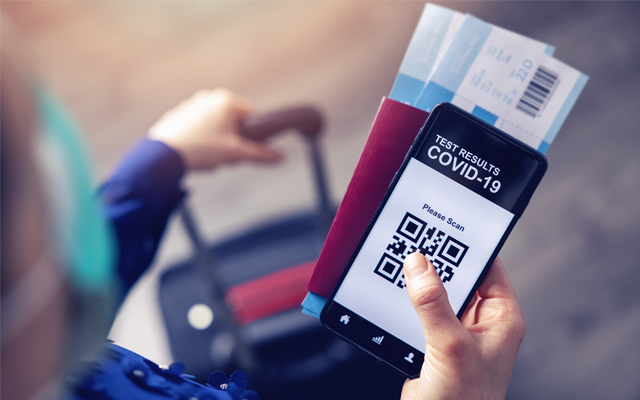 WTTC is in discussion with Asia-Pacific tourism ministers to establish a simple digital travel certificate within the region, similar to the EU Digital Covid Certificate or Green Pass, to enable a seamless journey.

WTTC president and CEO Julia Simpson noted that there are currently different systems within Asia-Pacific while across the world there are four, in Australia, China, India and the US.

Looking to coordinate at a ministerial level within Asia-Pacific, Simpson said: “This is the responsibility of governments but at the WTTC, we are really pushing them hard to do this.”

“If we are to survive another pandemic, we need to fully integrate a traveller’s health status into their digital travel documents. A good example is the EU Green Travel Pass that has now been adopted by 62 countries. Let us find a single system for the world,” she said.

She added: “If the pandemic has one beneficial effect on travel and tourism, it is that ministers globally have finally understood the real economic value that travel and tourism brings to them and particularly to the livelihoods of the people that live in their country.”

Regarding vaccination progress, Simpson said there should be “complete interoperability” between vaccines accepted by a government and vaccines recognised by the WHO.

“There are obviously some countries that only accept their (own) vaccines but that is much rarer now,” she said.

WTTC is working on Covax, the United Nations system for distributing vaccinations globally, where members have donated money and helped with supply shipment. WTTC has also had major successes in arguing for the licensing ability of different vaccines to enable production in poor countries to bypass shipment.