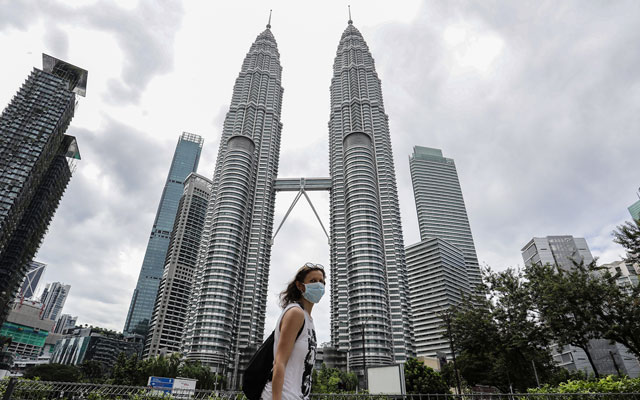 More than 40 per cent of budget hotels in Malaysia are on the verge of closing due to the ban on interstate travel coupled with the nearly year-long closure of the country’s border to foreign tourists.

Malaysia’s government on Tuesday extended by two weeks the country’s full second lockdown until February 18, as the country battles a surge in Covid-19 infections that has pushed the cumulative total past 200,000 cases.

Malaysia Budget Hotel Association (MyBHA) national deputy president, Sri Ganesh Michiel, said the association is preparing a letter of appeal to the Ministry of Tourism, Arts and Culture Malaysia to act fast on all issues that pose a threat to the survival of budget hotels in Malaysia. The document is expected to be sent out by next week.

A recent survey conducted last week revealed that many of its 2,300 members did not receive feedback from the government on the status of their applications for the since-concluded Wage Subsidy Programme 2.0, which ran from October to December 2020.

For the Wage Subsidy Programme 3.0, MyBHA is appealing to the government to extend the scheme from three to six months, and to increase the subsidy from RM600 (US$148) per employee earning below RM4,000 monthly to RM1,200, said Sri Ganesh.

The trade body is also asking the government to reduce electricity charges for hotels, and to increase and extend the 10 per cent electricity bill rebate until March this year as electricity is a high operating cost for hotels.

MyBHA’s appeal also calls on the government to keep to its promise of enforcing the Short Term Rental Act, which is a means of regulating short-term rental accommodations in Malaysia. Sri Ganesh explained: “Short-term rental accommodations are not regulated and are spoiling the market for hoteliers who are at a disadvantage as they have to adhere to many government regulations and licensing fees which hike the cost of doing business. There has been a long delay in enforcing the Act.”

In addition, MyBHA urged for an Act or law to restraint OTAs from charging high commissions on hotel bookings. Sri Ganesh said: “We are at their mercy as travel trends today see a growing number of bookings coming from OTAs. They charge hotels a commission of between 25 to 40 per cent on bookings made. We are asking the government to control the commission rates of OTAs and to not allow them to charge more than 10 per cent commission. Most OTAs are also based overseas, and this (practice) has a huge negative impact on our economy as our currency is going out of the country.”

With budget hotel rooms going for about RM60 to RM70 per night, coupled with sustained low occupancies amid Covid, a 40 per cent commission rate paid to OTAs will “make it very difficult for hotels to have the cash flow to maintain their facilities and sustain activities during these trying times”, Sri Ganesh added.

MyBHA will also reiterate its appeal to the government to mandate banks to automatically approve loan moratorium for six months, after their previous requests fell on deaf ears.

Sri Ganesh stressed: “We urge the government to take immediate action and to save the industry before it is too late, as many hotels are in the midst of retrenching employees as they are unable to pay wages and are struggling to pay utility bills, rental and bank loans.”