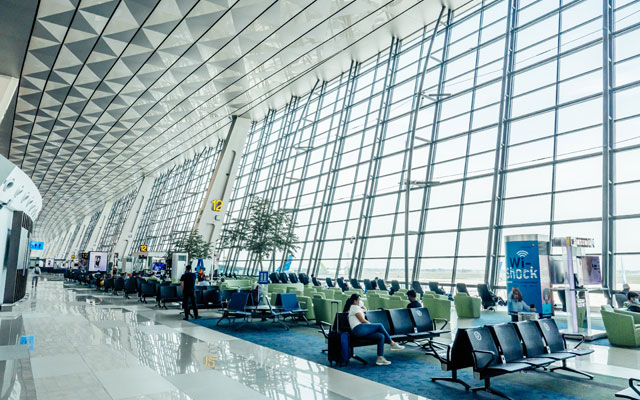 The Airports Council International (ACI) has forecasted a slow and uncertain recovery for airports in Asia-Pacific and Middle East, and one that is dependent on vaccine supply and distribution.

Forecasted to close 2020 with a passenger traffic decline of about 58 per cent, Asia-Pacific airports are expected to return to 2019 pre-Covid passenger volume of approximately 3.4 billion passengers by 2023.

Over in the Middle East, 2020 passenger traffic is expected to decline about 72 per cent, and will only return to pre-Covid passenger levels in 2024.

“This forecast is based on the assumption that an effective vaccine is distributed in 2021, and broader population vaccination is largely accomplished by early 2022. Limited vaccine supply and slow distribution combined with a prolonged economic downturn risks postponing the recovery of the whole region to 2024,” said Stefano Baronci, director general, ACI Asia-Pacific.

“For the aviation industry to continue providing vital services and supporting the global vaccine distribution undertakings, ACI Asia-Pacific urges the inclusion of all aviation workers and airport staff as essential workers as part of the World Health Organization’s Strategic Advisory Group of Experts on Immunization recommendations and national vaccination plans,” urged Baronci.

Despite the sombre recovery projections, ACI expects both Asia-Pacific and the Middle East to catch up and become the fastest growing regions in the world over the next two decades, based on World Air Traffic Forecasts 2020-2040.

Total passenger traffic is forecasted to grow fast at a compound growth rate of 5.2 per cent in the Middle East and 4.7 per cent in Asia-Pacific.

Among the top 10 fastest-growing countries with more than 50 million passengers by compound growth rate from 2019 to 2040 are Saudi Arabia, United Arab Emirates and Iran in the Middle East; and Indonesia, India, Vietnam, the Philippines and China in Asia-Pacific.