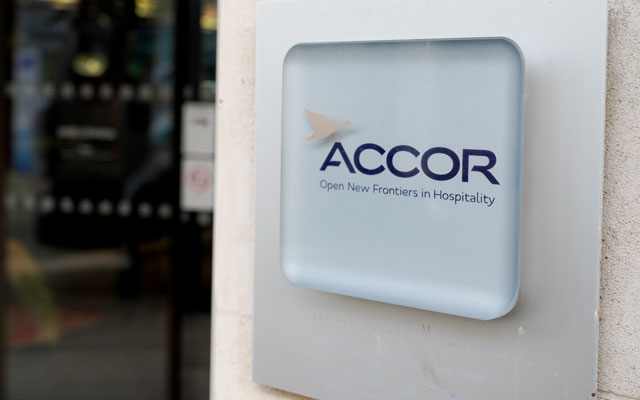 A community of disgruntled Accor employees in Asia has demanded dialogue with Garth Simmons, CEO of South East Asia on what it claims to be a loss of Asian leadership across South-east Asia, Japan and South Korea following October 2020’s global restructure.

The restructure saw Accor dissolving the Asia-Pacific headquarters and replacing it with three hubs of Pacific, Greater China, and South-east Asia plus Japan and South Korea that report directly to Paris.

Identifying themselves as Many Concerned Asian Employee, the community asked for reasons as to why all key positions across Accor’s Asian properties were held by “white people” despite a headcount of 60,000 Asian staff, and claimed that responses from the South-east Asian office have been slow.

Correspondence between the community and Simmons was leaked to the press by the former.

In response, Accor has issued a press statement saying that it remains “strongly committed to diversity and inclusion” in its hiring practice.

“As part of the restructure, roles were appointed based on expertise and experience, and not on race, gender or background. We currently have 33 per cent of senior vice president or vice president roles in our management team which are held by Asians. Our goal is to increase this percentage and develop even more local talents into executive positions as our business recovers,” said an Accor spokesperson.

The statement also explained that the Covid crisis and continued travel restrictions had left the company with little choice but to release expatriate and local staff across the region.

“Tough decisions had to be made and these decisions inevitably impact people’s lives and can leave some disgruntled or unhappy employees. Throughout the process, we respected the applicable employment laws in each country. We also chose only internal candidates in order to protect as many of our people as possible.

“We appreciate that, in addition to a corporate office restructure, many people were also affected at hotel level because of decisions by hotel owners who also had to resize their teams,” it added.

While TTG Asia has reached out to Many Concerned Asian Employee for further information, a response was not available at press time on Friday evening.