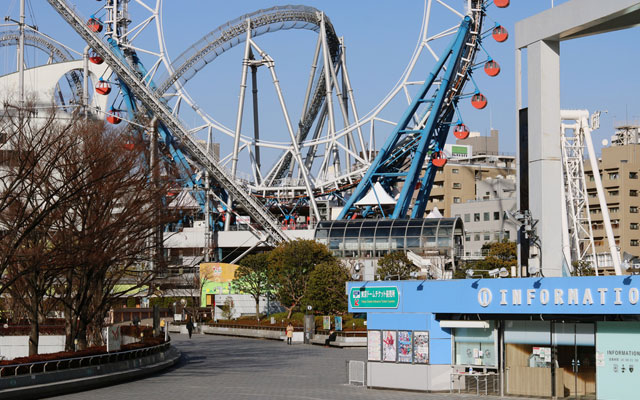 Tourism businesses in Japan have hit another speed bump in their road to recovery from coronavirus, following a further suspension of the government’s Go To Travel subsidy scheme, as the country enters a second state of emergency in response to a virus resurgence.

Eleven prefectures – Tokyo and neighbouring Chiba, Kanagawa and Saitama; Osaka, Kyoto and Hyogo in the Kansai area; and Aichi, Gifu, Tochigi and Fukuoka – were placed under the declaration until February 7.

The Japanese government has urged residents in the 11 prefectures under its state of emergency to refrain from going out or travelling between prefectures unless essential, following insufficient changes in public behaviour since the emergency declaration.

As well, the suspension of the Go To Travel subsidy programme has been extended until the same date, adding further strain to the tourism industry.

Restaurants and bars have been asked to close by 20.00, which has resulted in a 60 per cent drop in the number of diners at eateries since the declaration, according to online reservation firm Toreta.

With borders shut to leisure foreign tourists, Makarim “Mac” Salman, founder and lead guide of Maction Planet, swiftly pivoted in spring 2020 to cater to the domestic market. Many visitors joined his range of Tokyo tours under the subsidy scheme launched in July 2020, which covered 50 per cent of travellers’ costs. Most were retirees, hailing from northern Japan, and cited an interest in practicing English and seeing Japan from a foreigner’s perspective as reasons for joining his tours.

“People could afford to stay longer than usual (due to the programme) so I had looked forward to developing (my offerings) further, but the cessation of Go To Travel has reduced the number of tourists coming to Tokyo,” he said.

Yuko Inamasu, founder of cultural experiences curator Toki, has also seen further losses in business as infection levels have risen. “We had some customers come in fall, but as soon as Covid started becoming a threat (again) around late November, we experienced cancellations,” she said.

In response to the continued slump in travel, Central Japan Railway Co is to cancel more than 1,500 bullet train services on the Tokaido Shinkanen between Osaka and Tokyo from January 26 to end-February.

Many industry experts have expressed uncertainty as to whether Go To Travel can be restarted given Japan’s third wave, which has raised the nationwide number of infections to around 6,000 per day.