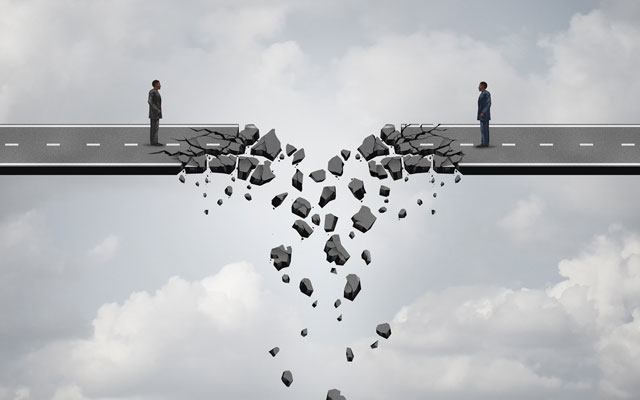 Following the lawsuit by the Jakarta and Bali chapters of the Association of the Indonesian Tours and Travel Agencies (ASITA) against their national board for making a new registration certificate for the association on the sly, the ASITA Saviour Assembly recently held an extraordinary national congress to form a national board for the ASITA 1971 version (ASITA 71).

With around 300 participants from 23 regional chapters, the extraordinary national congress has elected Artha Hanif, the president director of Thayiba Tora Tours & Travel, as the national chairman of ASITA 71.

Following the move, Indonesia’s biggest travel association now faces a split in leadership: the ASITA 71 and ASITA (2016 version) led by Nunung Rusmiati, dragging the association into a deeper internal rift.

During the inauguration, Artha said that his new position is “an extraordinary test for him amid the internal brawl”.

Three pressing issues that he will undertake from now through 2024 are restoring the organisation’s internal management, synergising members’ potentials and products across the country, and introducing ASITA 71 Central Board and its new programmes to the Ministry of Tourism and Creative Economy as well as domestic and foreign business partners.

He said that ASITA 71 had closed the door of reconciliation to members from ASITA, and would not lure Nunung’s followers to join the newly-formed association.

“There will be no reconciliation ever. If there was a reconciliation, it was supposed to take place before the extraordinary national congress. ASITA 71 and ASITA have different rules and internal bylaws… We will walk separately and compete fairly,” he told TTG Asia.

Budijanto Ardijansyah, vice chairman of ASITA, said he does not expect any reconciliation between the two parties, and that the association would follow the ongoing legal process for the registration certificate case.

However, the fact that the court had yet to make a final and binding ruling over the registration certificate case made him question the legality of ASITA 71 and its congress.

Calling the extraordinary national congress a “joke”, Budijanto said the board has instructed its “thousands” of members not to join the “illegal” gathering. “As we later could see, the participation was low,” he added.

Commenting on this, Artha said due to the urgency, existing members had decided to organise the event immediately to avoid a leadership vacuum.

In response, leaders of ASITA have reported two ASITA 71 members, including Ben Sukma, head of manner supervisory board, to the police, alleging trademark infringement for forging ASITA’s letterhead in the invites they sent out to members for the extraordinary national congress.

Ben, responding to the allegations, said he had the right to use the name ASITA as the head of the association’s Advisory Board, making him of higher ranking than chairman Nunung.