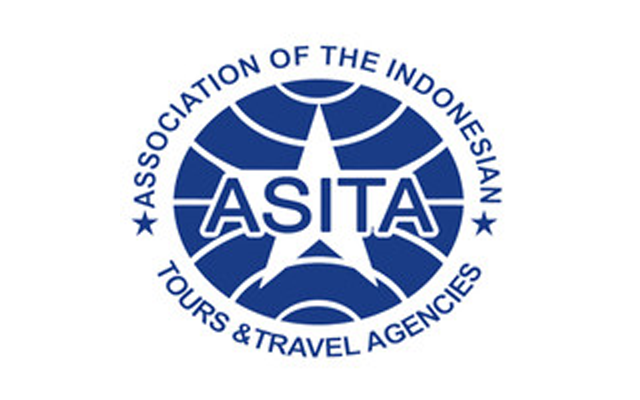 The national board of the Association of the Indonesian Tours and Travel Agencies (ASITA) has been accused of poor leadership and accountability by several board members, who have passed a motion of no confidence against the chairman, Nunung Rusmiati.

The accusation comes from the ASITA Savior Assembly (MPA), founded by some of the association’s senior members including its former chairman, Ben Sukma. MPA no longer recognises Nunung’s leadership as she was involved in obtaining a new registration certificate for the association in 2016, sans the approval of ASITA members, which MPA perceived as a move to change the organisation’s objectives.

“The new certificate is used to get projects in the wrong way,” Ben said during the declaration of the motion in a web conference on June 2. “The move was not only illegal, but also embarrassing because it was against the original ASITA (principles as stated in the) registration certificate issued in 1971, which remains valid to date.”

The 2016 document also raised the eyebrows of the assembly because it named Nunung as one of the co-founders while there was no mention of ASITA’s original founders.

Nunung has also been accused of failing to submit the 2015-2019 accountability and financial reports of the association, during which she served as secretary general.

To resolve these issues, MPA claimed that it had proposed an out-of-court settlement thrice, but Nunung refused to attend. The assembly, therefore, has filed a lawsuit to solve the dispute in court.

On behalf of ASITA members in Indonesia, MPA also declared that they did not acknowledge Nunung’s chairmanship as well as the board which was formed by her.

The assembly has mandated Ben the head of the presidium team to lead the association temporarily, to form an interim board, take over its assets from the current board, and hold an extraordinary national congress to elect a new leader no later than September 30, 2020.

However, ASITA vice-chairman, Budijanto Ardijansyah, said the organising committee was not bothered by MPA’s motion, noting that MPA was an illegal assembly not recognised by ASITA’s rules and internal bylaws. He said that ASITA would file a defamation countersuit as soon as possible.

According to Budijanto, what the association did in 2016 was to register ASITA to the Law and Human Rights Ministry to enhance the organisation’s legal certainty. ASITA was registered in 1971 by the Department of Tourism, Post and Telecommunications.

“The registration resulted in a certificate of attestation, not a new one as MPA has claimed. The 2016 certificate has adopted the principles of the one issued in 1971,” he said.

He, therefore, was left confused by MPA’s pending lawsuit. Budijanto also pointed out that some MPA members were actually ASITA board members when the certificate was in the making in 2016.

“If they sue the policy, it means that they are bringing the case against themselves in the court of law. I think that such action is unconstitutional and it is allegedly made by those who could not concede defeat during the extraordinary national congress last year,” he said.

Budijanto, however, acknowledged that the mention of Nunung as the association’s co-founder in the 2016 registration certification was a mistake that “occurred accidentally” and could be corrected.

He also opined that the 2015-2019 accountability and financial reports that had yet to be submitted was not good enough reason to overthrow the current ASITA board.

Despite the dispute, Budijanto ensures that the current organising committee led by Nunung will run as per normal, adding that the lawsuit filed by the MPA will not impact its performance.