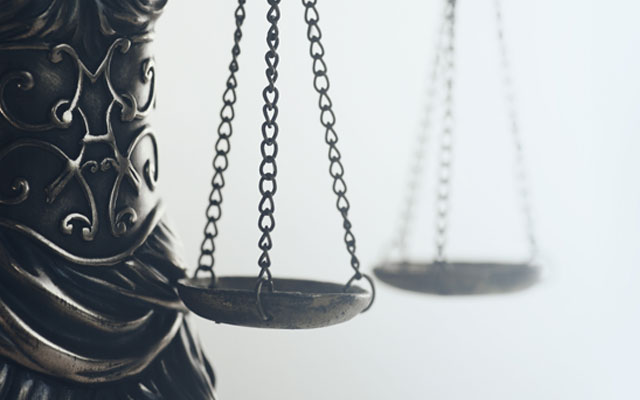 The Jakarta and Bali chapters of the Association of the Indonesian Tours and Travel Agencies (ASITA) have filed a lawsuit against their national board, including its chairperson Nunung Rusmiati, for making a new registration certificate for the association on the sly.

Hasiyanna Ashadi, chairman of ASITA Jakarta chapter told TTG Asia that the move was illegal, not only because it was carried out without the involvement of all association members, but also because the board had changed the association’s rules and internal bylaws through the new certificate issued by the Law and Human Rights Ministry in 2016.

A statement issued by Sahlan M Saleh SH and Co law firm on behalf of the chapters on October 2 made available to TTG Asia stated that the “validity of the certificate of registration No. 30 Year 2016 and No. 170 Year 1970” will be contested.

The attorney called on people not to use ASITA’s name pending the court’s ruling and asked the central and regional governments not to involve ASITA central and chapters in any activities while in dispute.

The internal tussle within Indonesia’s major association for travel agents has been escalating following the ASITA Savior Assembly (MPA)’s vote of no confidence to ASITA Central Board Chairman Nunung Rusmiati in early July.

The central board of ASITA has retaliated by revoking the memberships of a number of its members who were part of or pro the MPA action. It ousted Jakarta chapter chairman Hasiyanna Ashadi and Bali’s I Ketut Ardana, and has appointed ad-interim boards in replacement.

Both Hasiyanna and Ardana have rejected the central board’s decision, saying that it violates the charter and bylaw of ASITA (1975 version) and declared that the chapters will split from the national ASITA until a general assembly is held.

The two “ousted” chapters will now replace MPA in taking legal action against the central board, said Hasiyanna.

In a web conference with the media on October 8, Nunung said ASITA is running as per normal despite the lawsuit. She added that the incident did not bother her, as she was still supported by the association’s members from across 28 Indonesian provinces.

“(The protest come from) a sprinkle of people who have yet to move on from (the election of ASITA chairman during the extraordinary national congress in 2019) after (Hasiyanna) failed to win,” Nunung said.

Nunung’s lawyer, Erwin B Haris, explained that the 2016 certificate did not replace the 1975 certificate, instead they complemented each other. The former enhanced the latter because the organisation now has stronger legal certainty after it was registered at the Law and Human Rights Ministry in 2016.

“We gave them (plaintiffs) explanation but they did not want to listen and their responses were instead naïve and tendentious,” he remarked.

Haris shared that his client welcomes a non-judicial mechanism to settle the case but remains ready to file a countersuit against the plaintiffs.

“We expected an out-of-court settlement for this issue. Unfortunately, that did not happen as they launched massive attacks on us. So, we will take legal action to defend. We hope that (the plaintiffs) will forbear from making provocations (to us) and spreading misleading statements (about the case to the public) while waiting for the court ruling. Let the court decide,” said Budijanto Ardijansyah, vice chairman of ASITA.