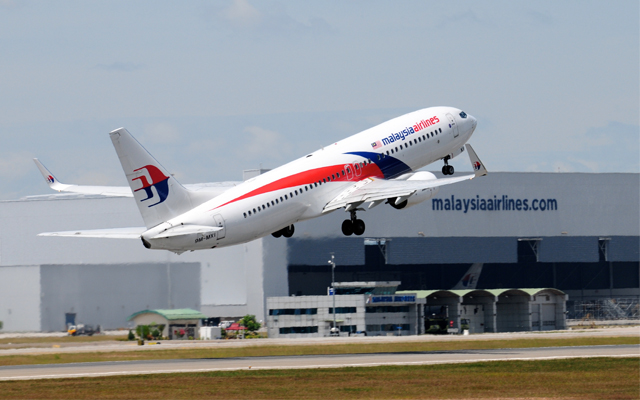 Malaysia Airlines (MAS) and Japan Airlines (JAL) are set to launch a delayed joint business partnership on July 25, which will see the two carriers co-operate commercially on flights between Malaysia and Japan.

The airlines said in a joint press release that the partnership will “further enhance convenience between Japan and Malaysia and allow customers to benefit from more flight choices”.

With MAS resuming flights to Japan starting this month, MAS and JAL combined will offer four-weekly services between Kuala Lumpur and Tokyo Narita in July and August.

MAS group CEO, Izham Ismail, said the joint business was delayed by a few months due to travel restrictions between both countries amid Covid-19. “We look forward to the bilateral discussions between the governments of Malaysia and Japan to establish a travel bubble between the two countries, which will ease restrictions for cross-border travel,” he added.

JAL president, Yuji Akasaka, said: “While our expanded relationship is being launched during unprecedented times, it has allowed both Japan Airlines and Malaysia Airlines to ensure the highest standards of safety and hygiene are in place from the onset for our mutual customers’ peace of mind. And with hospitality in mind, we are confident that customers will delight in the in-flight experience and enjoy convenient flight schedules and seamless services.”

The MAS and JAL flight schedules are as below: