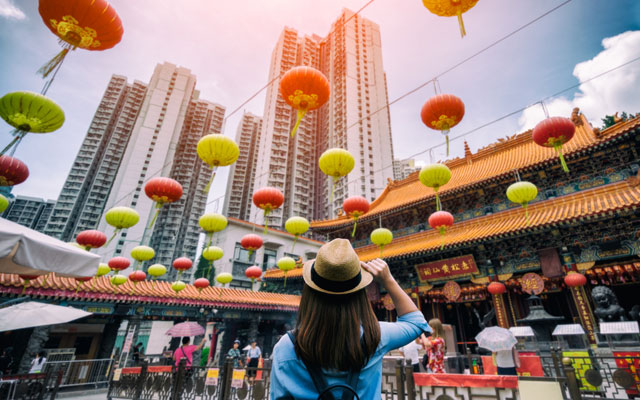 The world’s tourism industry is set for a slow recovery, with global outbound travel numbers expected to recover to pre-pandemic levels only in 2023, according to a report by the Economist Intelligence Unit (EIU).

The same report also predicted that international tourism receipts will only rebound nominally in 2022.

In the meantime, domestic tourism is expected to fill part of the demand-supply gap at some destinations and increase occupancy rates at hotels. However, countries that rely heavily on foreign tourism are finding the relatively small domestic market woefully inadequate to buoy the sector.

Additionally, the shrinking Chinese outbound tourism market is expected to have a knock-on effect on destination markets worldwide. Prior to the pandemic, Chinese travellers contributed to nine per cent of outbound travel numbers globally and 18 per cent of international tourism receipts.

According to data from OAG, flight capacities decreased by at least 50 per cent across the globe for the week beginning June 15, 2020, compared to the week starting January 20.

The South-west Pacific region, South America and Western Europe faced the greatest decline – air capacity fell by approximately 90 per cent, more than 80 per cent, and around 80 per cent, respectively.

These were followed by South-east Asia, South Asia, the Middle East and Central America. Across all of these regions, flight capacity decreased by about 70 per cent.

Central and Eastern Europe faced the least capacity cuts overall, though flight capacity was still significantly reduced by about 50 per cent. Meanwhile, in North America, capacity plunged by more than 60 per cent.

While flight capacity is starting to recover, this is not an indication of a rebound in the travel industry, said the EIU.

The global tourism crisis has a ripple effect on other industries. For instance, in aviation, the fall in the number of scheduled flights caused cargo rates to soar and disruptions in the supply chain. Countries have been pulling together financial relief initiatives for airlines due to the impact the aviation sector has on other industries.

Interestingly, for Hong Kong, the fall in retail prices amid the pandemic have led huge numbers of Chinese tourists to take their dollars to the city.