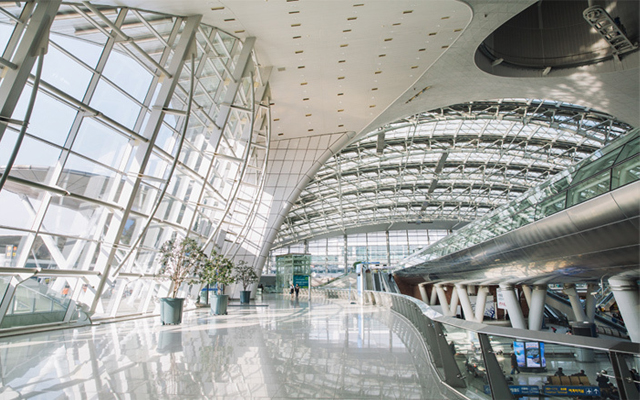 Incheon International Airport is set to implement a new incentive system worth US$40 million to support the aviation industry, which is facing an unprecedented crisis due to Covid-19.

For the passenger sector, Incheon Airport has agreed to support landing fees for new airlines and routes for up to two years. It will also exempt landing fees for all flights arriving and departing late at night to activate late-night flights.

About US$33 million of the total budget is slated to be used in the passenger sector to subsidise roughly US$8 per boarding passenger, while the remaining US$7 million will be used to prop up the freight sector, including reducing landing fees for cargo aircrafts.

The move comes after South Korea’s airline industry recorded its worst first-quarter earnings. For one, Korean Air had a first-quarter operating loss of about US$47 million, a major dip from the operating profit of US$198 million seen in the same time last year.

Incheon Airport president Koo Bon-hwan said: “We will do our best to recover air demand and support the airline industry, while preventing the spread of the virus at the forefront of the nation’s defence line.”

However, the outlook for airlines in the second quarter seems even dimmer. Passengers are still reluctant to fly, with aviation information portal system Air Portal reporting that the total number of air passengers in April stood at about 1.3 million, down 86.7 per cent compared to last year.

Kim Yoo-hyuk, a researcher at Hanwha Investment & Securities, said: “As countries still continue to impose entry restrictions, demand (from) international passengers will not grow substantially… Larger airlines are planning to resume operations on certain routes from June, but we need more time to fully recover.”