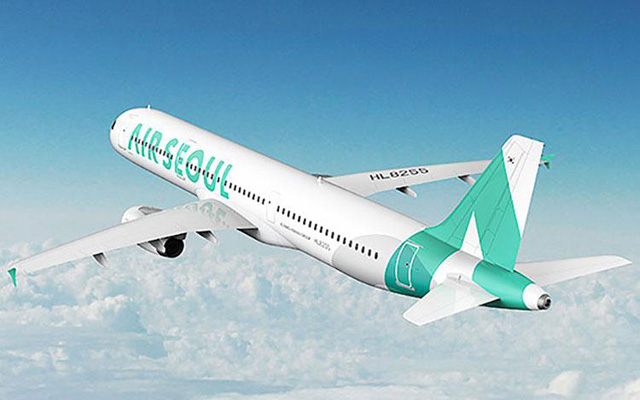 Low cost carriers Air Seoul, Jeju Air and T’way Air are readying for a ramp up in service as travel confidence improves and restrictions ease.

Asiana Airlines’ Air Seoul will resume service from Incheon to Guam on December 23, operating twice weekly flights every Thursday and Sunday. It is also contemplating service resumption to Saipan.

According to The Korea Herald, the service to Guam is Air Seoul’s first activation since flights were suspended in March 2020 due to the pandemic.

An Air Seoul official said the airline would work towards resuming international flights “at the appropriate time, especially to countries that sign travel bubbles with South Korea”.

Back in June, Seoul-based T’way Air announced its leasing of three mid-sized A330-300 aircraft, which would be deployed for medium- and long-haul flights to destinations such as Sydney, Honolulu and Singapore – subject to pandemic developments. Personnel training for A330-300 operations commences this month.