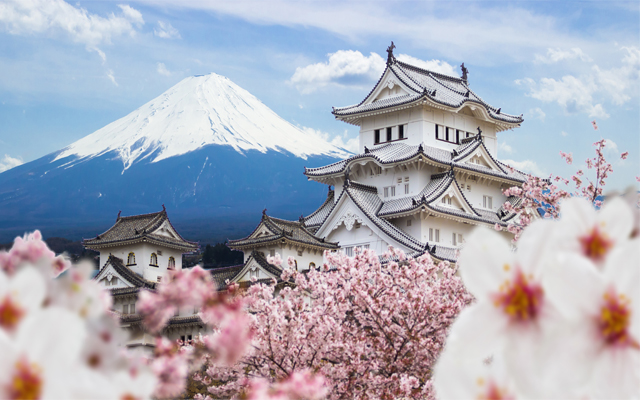 The Japan National Tourism Organization (JNTO) is inviting the travel trade to bid in a competition to help recover travel from Singapore to Japan. The project is part of plans to boost inbound tourism to Japan, which has been devastated by the global pandemic.

The co-promotion competition invites airlines and agents to propose projects that could stimulate interest among the Singapore market to travel to Japan from now till March 31, 2021.

According to JNTO’s Singapore office, the project aims “to support sales of travel products to Japan, and provide information of Japan through co-promotion with airline companies and OTAs in order to promptly recover the demand for travel to Japan, which has decreased due to the global epidemic of Covid-19″.

Before the pandemic, Singapore was a growing market for Japan. In calendar 2019, Japan welcomed 492,252 visitors from Singapore, an increase of 12.6 per cent year-on-year. In April 2020, however, less than 10 travellers arrived from Singapore, down from 36,704 a year earlier, according to JNTO data.

“In order to appeal to and attract numerous Singaporeans coming back to Japan when the recovery begins, we are thinking of working with airlines, travel agencies and OTAs, who are our important partners, on various promotions,” said Max Ye, a JNTO Singapore spokesperson.

Singapore is among more than 100 countries whose citizens are banned from entering Japan at present. Although direct sales advertisements, such as those selling airline tickets, are on hold until travel restrictions are lifted, JNTO wants to start preparing now for Singapore arrivals, Ye explained.

Organisations wishing to take part in the competition should submit a proposal, in Japanese or English, by 13.00 (GMT +8) on June 24.