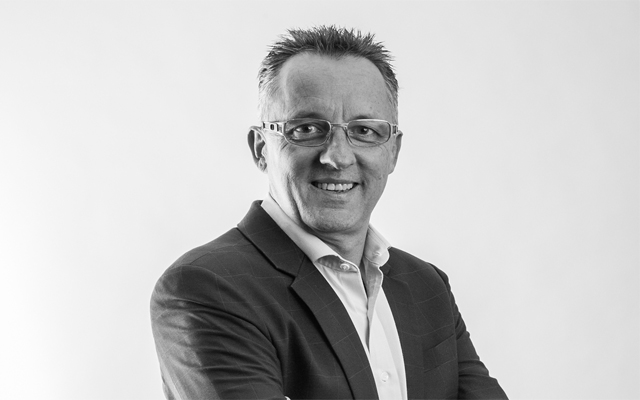 JLL’s Hotels and Hospitality Group has made several new appointments to its Asia-Pacific leadership team.

Mike Batchelor will take on the role of CEO, JLL Hotels and Hospitality Group, Asia-Pacific. He will divide his time between Asia and Australia, overseeing a team of 80 across seven countries and territories.

In his new role, he will provide Asian clients with access to Australia, New Zealand and the Pacific Islands hospitality markets. Batchelor was previously CEO, JLL Hotels and Hospitality Group for the Asian region.

Meanwhile, Craig Collins will be stepping down from his role as CEO, Australasia. Peter Harper will assume the roles of managing director, head of investment sales, Australasia.