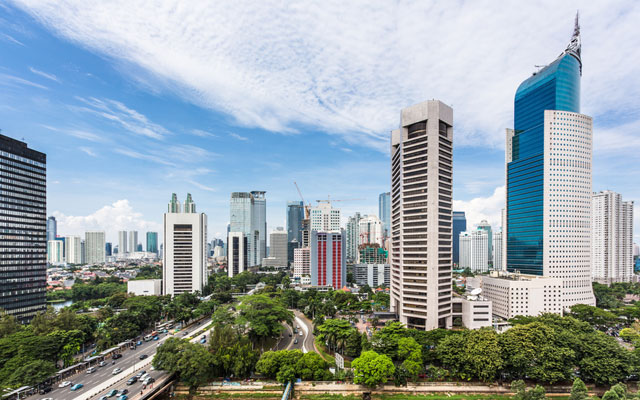 The prospects for Indonesia’s hospitality sector may be less grim than painted in recent media reports on more hotels closing or going up for sale amid the pandemic, with major property consultants saying that they are not seeing an uptick in hotel sales within the country.

On the contrary, a flurry of new hotel openings across the country proves that demand remains strong.

“There are steps to take to sell a property and (hotel owners) will usually hire a consultant to manage the process – which we are not seeing happening,” he said.

Corey Hamabata, senior vice president for Asia Pacific investment sales at JLL Hotels and Hospitality Group, said: “I would counter (news reports that many hotels in Indonesia are up for sale) with the question: ‘How many properties have we actually seen being transacted in this environment?’ As far as we are aware, (there have) been very few.”

Historically, in times of crisis, sales activity of real estate businesses slows down significantly because there is a lot of uncertainty among buyers and sellers. “We saw this last year when Asia-Pacific transaction volumes were down by nearly 60 per cent year-on-year,” Hamabata said.

Unlike the global economic crisis 12 years ago where lenders were forcing borrowers to sell their assets, Hamabata was not seeing that same storyline unfold amid the pandemic so far.

He also saw that hotels in Indonesia were not performing too badly – thanks to its huge domestic market – such that it would trigger hotel owners to sell their properties.

As such, the move by a handful of hotel owners to sell their properties in Indonesia was more likely due to strategic reasons, such as finding better opportunities to invest elsewhere, he said.

As well, the occurrence of new hotel openings in Indonesia indicates that there are opportunities in the market, said Satria Wei, managing partner at Hotelivate. “In fact, I am handling a couple of hotels which are preparing to open this month. Investors would not dare do so unless they see an opportunity,” he added.

Satria also noted that Indonesia’s hotel industry had started to recover last October-November. “It slowed down again (due to activity restrictions), but this proves that demand and opportunity are still there,” he said.