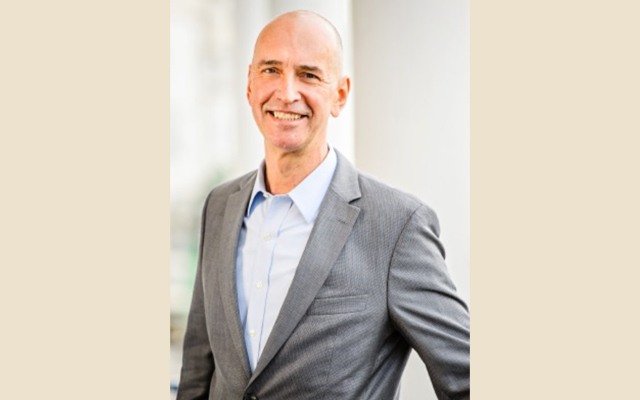 Rome-headquartered tour content specialist Vox Group has sped up its innovation during the ongoing travel and tourism hibernation, and is ready to launch two new self-guiding products in mid-2020 that will answer to new travel considerations post-Covid-19.

Speaking to TTG Asia in an exclusive interview, John Boulding, CMO of Vox Group, revealed that Vox Connect and Vox City Walks, ready for release in June and July respectively, will allow travellers to maintain safe distancing while taking in enriched tour content as well as put critical market data into the hands of tourism industry players.

The Vox Connect app sits on the traveller’s phone and the tour guide’s phone, allowing a connection via Wi-Fi and Internet that facilitates the streaming of video and audio.

Explaining how Vox Connect can enrich a traditional guiding experience, Boulding said: “A tour guide can point out a building that was featured in a James Bond movie, for instance, and play a James Bond soundtrack while explaining the (architecture).”

Vox City Walks, which will debut this July – or August at the latest – in Rome, Milan, Venice and Florence, is a flexible walking tour that provides a vast variety of city sights with pre-recorded audio introduction in multiple languages, plus the option of interaction with real-live guides covering the circuits featured in the programme.

“Our Rome circuit, for example, will have eight guides who can be tracked by GPS. The app user will be able to locate the guides and hop on that circuit at any joining point on the route. They can hop off any time they want to do their own things,” he explained.

A timetable will be provided for every joining point on the route map, allowing users to know when the guide will arrive next. A navigation feature helps the user to find his way to a selected joining point where he will meet a guide dressed in Vox uniform.

Vox City Walks is ready for replication through suitable business partners elsewhere in the world.

Describing the pandemic as “a game-changer” for the travel and tourism industry, Boulding said weakened businesses are now forced to change the way they operate in this new environment.

He recalled a resistance among industry peers whenever he spoke of Vox digital touring products in the past 30 months that he has been with the company.

“They’d say to me that their customers are older and do not use technology. I wasn’t sure if that was true then, but it certainly isn’t now. The city lockdowns have sped up technology adoption. Even the older people are now using their smartphones for information, entertainment and communication,” he said, adding that the industry is now more receptive of touring technology.

Boulding, who expects travel to change as a result of the pandemic, with one of the causes being legislation that prohibits “crazy, crushing crowds at popular attractions” and another being people’s desire for safe distancing, believes that travellers in the future will welcome self-guiding options.

“Many people departing their home as individuals, especially during the early days of travel recovery, are not going to want to be in a group. Self-guiding tech is perfect for them. You have your own smartphone and earphones – not a shared device that has been in someone else’s hands and ears – and you can distance yourself from other explorers while taking in the sights,” he said.

“The market is going to be hyper-competitive once travel returns. If a hotel is not full, it will be obliged to sell every single bed off to anybody. It will be a commodity game where the lowest price wins. But if the hotel were to enhance its product with a self-touring option, which is very inexpensive because it is digital, it can sell to the customer a stay that comes with unlimited sight-seeing and audio guiding in their own language,” he opined.

Another critical advantage of Vox digital products is the data they generate, such as in-app usage that tells of where people went, what they saw, what time they got there and how long they stayed; and app store data, such as which countries the app was downloaded from.

“Every company needs new data and such intelligence will help businesses plan for recovery,” he said.