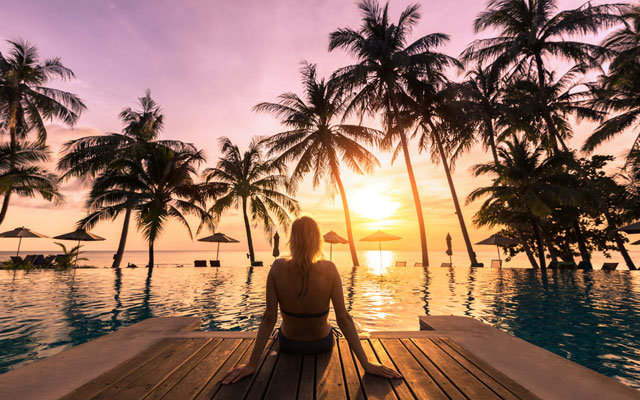 While the global aviation sector is engulfed in a perfect storm, with the past few months marked by flight cancellations and a lack of new bookings, flight search data by ForwardKeys in March showed consumers still aspire to travel.

An analysis of flight searches done in South Korea, Japan, France, Italy and Spain during March, reveals that consumers in these nations are still researching foreign travel and that they have a disproportionate interest in long-haul travel in the third and fourth quarters of the year.

In particular, for Italy, flight searches for departures in 2H2020 tracked during March 2020 surpassed that of the same month in 2019, showing potential latent demand. The data is a stark contrast to the sobering picture painted by the decline in flight arrivals, aviation seat capacity and new bookings between January 6 and April 19.

Air travel fell by half (50%) compared to the same period last year, bringing home the degree of impact that the Covid-19 crisis has had on the aviation sector.

The correlation between air travel and seat capacity was also made clear. Flight capacity worldwide tracked over the same period fell by more than 90% year-on-year, from 40 million seats to less than 4 million. As most flights remain grounded, ForwardKeys expects the year-to-year data for flight arrivals to continue to show downward trends in the near future.

Nevertheless, an encouraging turn of events could be seen in the week of March 16, where cancellations peaked across the board.

Olivier Ponti, vice president insights, ForwardKeys, said: “Whilst we are currently looking at a catastrophic contraction of the aviation market, with a tiny proportion of flights still in the air, carrying cargo, repatriations and essential travel, there are some noteworthy patterns in the data to bear in mind.

“First, the peak for summer holiday bookings is in May, so if the lockdown can end soon, there may yet be a chance to rescue the summer season, at least partially. Second, flight search data strongly suggests that consumers aspire to travel; so, once the restrictions are lifted, the market will eventually come back.”