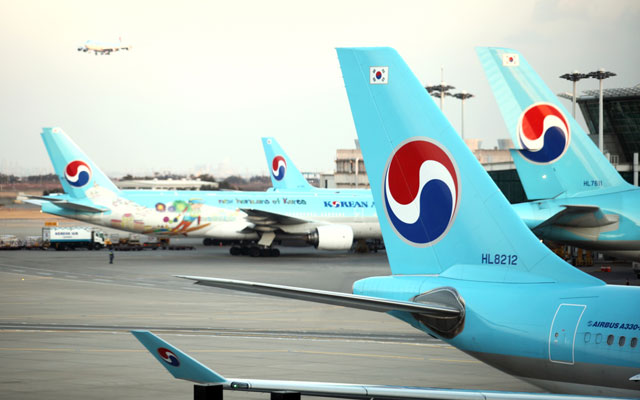 Hanjin Group, the parent company of Korean Air, is considering to sell all three of the airline’s core businesses – its inflight meal service, mileage programme and aircraft maintenance division, to raise roughly US$2.4 billion in funds as part of its self-rescue plan amid a liquidity crisis.

South Korea’s flag carrier, also the country’s largest airline, has been making painstaking self-rescue efforts to tackle the fallout from the coronavirus, since Korea Development Bank (KDB) and Export-Import Bank of Korea said they will inject roughly US$978.8 million into the flagging airline.

On April 26, Hanjin Group said it had launched a full-fledged internal review on how to sell its key business units. Korean Air had recently announced that it would sell its land in Songhyeon-dong, Seoul, but creditors rejected the proposal saying that it is meaningless to sell the land that had been out on the market since last year and that the assets need to be “sellable”.

“We will procure a lot of funds through the sale of Korean Air’s business units,” Dae-hyun Choi, vice president of KDB, said, adding that the company will announce detailed measures soon.

The carrier’s inflight meal business is expected to steadily generate cash once operations have normalised, and compared to the other two business units, is relatively easy to sell in instalments.

The mileage division has a market valuation worth millions, as the mileages can be sold to credit card companies for cash. Korean Air’s maintenance and repair division is also considered a valuable business that can steadily generate cash as long as inspections and repair of domestic planes are maintained at a constant level.

Market watchers say Korean Air will raise billions of dollars in funds if it successfully sells all three of its key business units. However, it is unclear whether the carrier will be able to carry out the entire deal smoothly.