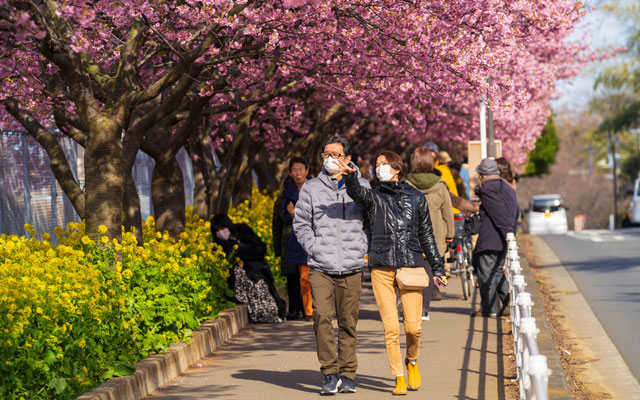 The World Travel & Tourism Council (WTTC) is currently developing a set of new health protocols in a move to renew confidence in travel, and will share them in the next two weeks with governments worldwide to ensure a coordinated approach to travelling within the Covid-19 world.

By working with the G20, the EU, as well as organisations and governments throughout the world to translate the protocols into easily adopted public policies in each country, the WTTC hopes to renew confidence in and restart travel in a Covid-19 world, before a vaccine is available to the masses.

Protocols will be developed through observations of the factors that led to China’s initial recovery as well as new successful standards employed by industry players.

They will include more frequent cleaning of rooms on cruise ships, social distancing measures at airports, wearing of masks on aircrafts, intensive cleaning of aircrafts and the use of contact tracing apps at airports.

Government endorsement of protocols put forward by the private sector – who understand the operations on the ground best – and their subsequent adoption, is crucial, said Gloria Guevara, president and CEO, WTTC, in a press statement. Public-private partnership is what allowed recovery timeframes to be greatly reduced in the past, she explained.

WTTC will take into consideration feedback and suggestions of its members, as well as global and regional travel organisations – including International Air Transport Association, Cruise Lines International Association, and Pacific Asia Travel Association – in developing the protocols. The WHO and health experts will also weigh in.

The council expects the travel and tourism industry to recover gradually over the months ahead, returning first in the form of staycations and domestic travel, followed by short-haul travel, and finally, long-haul travel.

Travellers between the ages of 18 and 35, less vulnerable to Covid-19, are likely to be the first to lead the growth, said WTTC in the statement.

Meanwhile, the council also pointed out some encouraging signs in the region — such as recent data from travel analytics firm Cirium, which showed a recovery in China’s domestic air capacity by more than 30 per cent between February 24 and April 22.