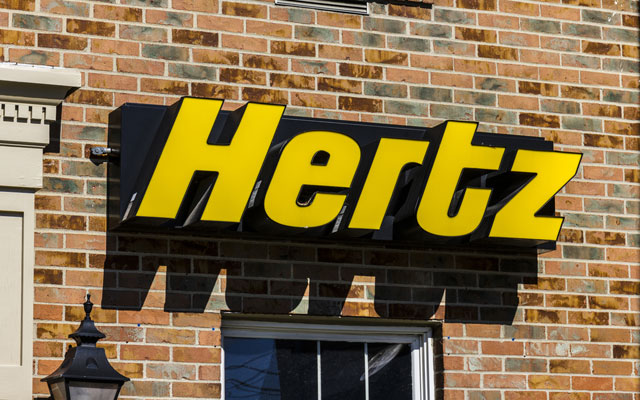 Hertz Global Holdings is preparing to file for bankruptcy if the company fails to rework its debt, reported Bloomberg.

Hertz, which also operates the Thrifty and Dollar brands, was in talks with lenders to avoid defaulting on debt related to leases for its rental cars, after unprecedented travel restrictions due to the coronavirus crushed demand for car rentals.

The company is reportedly struggling to reach a deal with its creditors, and is preparing to file for Chapter 11 court protection, according to the report, citing anonymous sources. However, a filing is not set in stone, added the sources.

A Chapter 11 filing would permit Hertz to stay in business while it works out a plan to pay its creditors and turn the business around, said the report.

Hertz has hired an adviser to help with a forthcoming bankruptcy filing, according to a report by The Wall Street Journal.

Founded in Chicago in 1918, Hertz was operating 12,400 locations worldwide as of February.