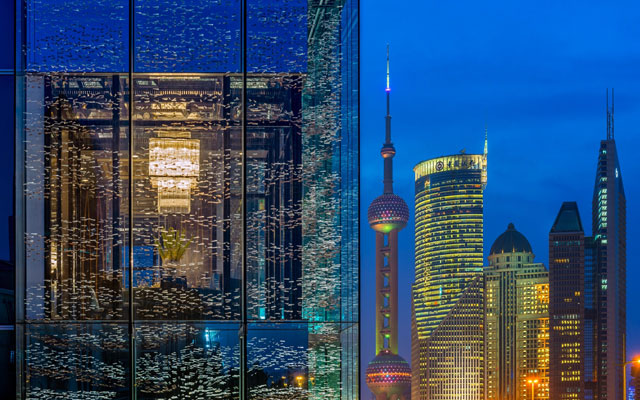 InterContinental Hotels Group (IHG) will open the Regent Shanghai Pudong on May 16, marking the property as the first new addition to the Regent portfolio since its acquisition of the brand in March 2018.

IHG will also take over the management of Shanghai 21st Century Hotel Co’s luxury apartments, which sit above the hotel in the same tower.

Along with this milestone, IHG is ready to transform the iconic InterContinental Hong Kong into a Regent hotel in 2022, bringing the hotel back to its roots as it first opened its doors as a Regent in 1980.

The hotel will be shut from April 20 this year for what will be its biggest renovation in 30 years.

The transformation will span all guestrooms and suites, all public areas, restaurants and event venues. The building façade will also gain a contemporary new look.

Yan Toh Heen, the hotel’s one-Michelin star Cantonese restaurant, will remain open throughout the renovation, with access via the adjoining K11 Musea.

colleagues will be supported with opportunities, wherever possible, within IHG properties after the hotel closes. They will also be given priority to re-join the hotel when it re-opens and be part of the transformation for its re-opening and relaunch.

In addition, the Regent brand is also expecting new openings in Phu Quoc, Vietnam later this year; Bali, Indonesia in 2021; as well as Kuala Lumpur, Malaysia and Chengdu, China in 2023.