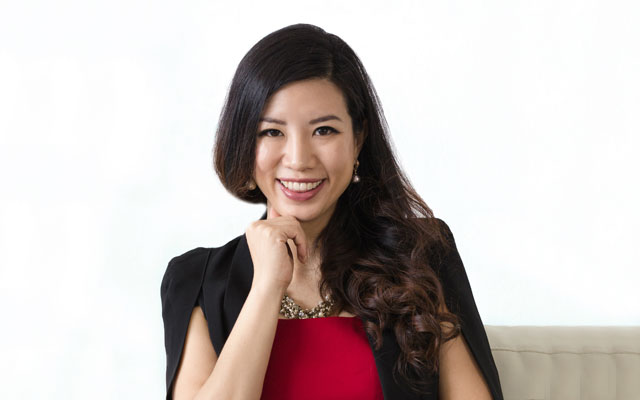 Booking.com has announced the winners of its 2020 Technology Playmaker Awards, which recognises the achievements of women in technology and celebrate diversity in the global technology sector.

Winners were selected from among 45 finalists spanning 20 countries, which was narrowed down from a total of nearly 850 nominations received this year.

This year’s winners represent five continents and come from Argentina, France, India, Nigeria, Singapore, the UK and the US.

From a business leader revolutionising women’s health and lifestyle through smart technology, to a fintech entrepreneur redefining online security and payments through biometrics, and a software developer empowering African women technologists through training and mentorship, the winners represent the achievements that visionary women are making in technology every day.

Gillian Tans, chairwoman at Booking.com, said: “While we are unable to celebrate the winners in person this year as we had planned in light of the Covid-19 outbreak, at this time of such great global uncertainty, it remains more important than ever to recognise those who are making such lasting and impactful contributions in technology, as well as inspiring each other.”

Emerging the Champion of Change and Technology Playmaker of the Year 2020 is Singaporean tech visionary Leanne Robers, co-founder and co-CEO of She Loves Tech, an accelerator programme which has helped over 2,000 female tech entrepreneurs and women-impact tech start-ups.

To select the champion, the judging panel reviewed the individual category winners for one stand-out entrant demonstrating leadership, technological innovation, impact and serving as a role model.

Other winners include Ada Nduka Oyom, founder of She Code Africa, an organisation that provides skills training, mentorship and support for African women in technology; Seema Khinda Johnson, co-founder and COO of Nuggets, a blockchain payments and ID platform; Sheila Harkatz, founder of Mujeres En Carrera, a platform providing financial education to women and girls in Latin America; and Tania Boler, founder and CEO of Elvie, which aims to improve female health through smart technology.

For a full list of the winners, visit techplaymakerawards.com.