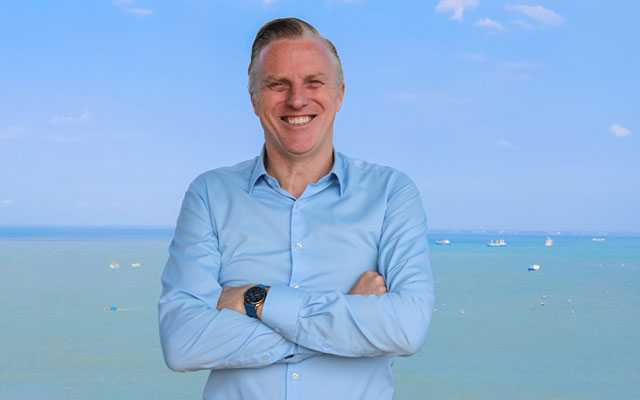 Lyall’s most recent role saw him guide Selong Selo Resort & Residences in Lombok through its soft opening phase as general manager. Prior to his time in Indonesia, Lyall was also general manager at Our Jungle Camp from 2017 to 2018. Before his move to Asia, he was with Australian cruise company, Travel Marvel, where he served as regional product manager of Asia and India from 2013 to 2017.

Prior to that, Lyall spent time in other capacities, such as general manager of sales and marketing for South Sea Horizons; regional product manager Asia Pacific with Peregrine Adventures; an international travel and hotel consultant for Flight Centre; and Asia-focused tour director for Intrepid Travel.